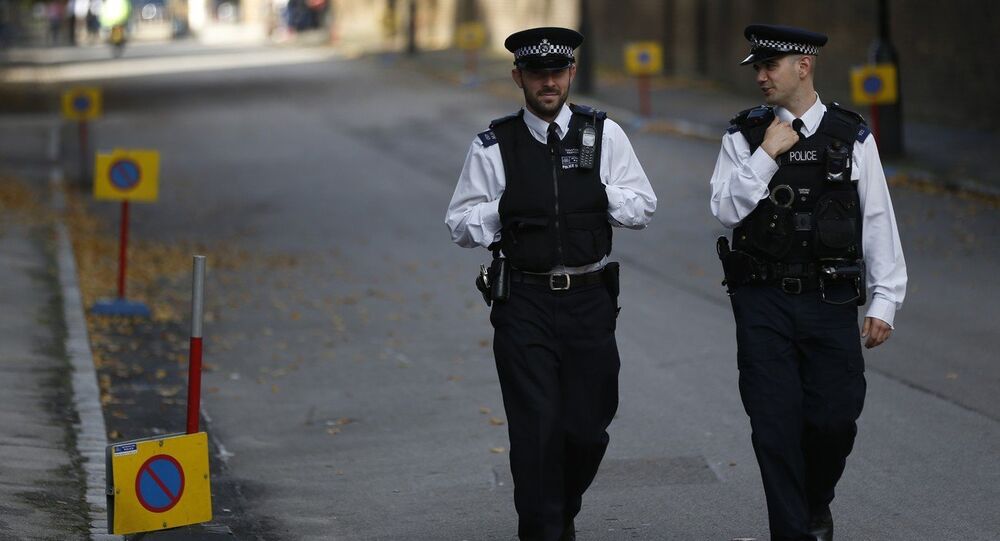 The Center for Investigative Journalism deplores the breach of reporters' privacy by UK police, as it can silence media.

© Sputnik / Sergei Guneev
UK Watchdog Says Cameron Accepts Guidelines to Protect Journalists Data
"I certainly view the surveillance of journalists as a chilling, totalitarian effort, the effect of which is to further create fear amongst sources and even amongst the press themselves. From the outside this increases state control of free speech and further constrains a free press," MacFayden, a supporter and personal friend of WikiLeaks founder Julian Assange, said.

On Wednesday, the IOCCO issued a report for British Prime Minister David Cameron saying that over the past three years UK police have made over 600 requests to uncover reporters' confidential sources using anti-terror legislation.

© AP Photo / Matt Dunham
Report Reveals UK Police Used Anti-Terror Laws to Reach Reporters Sources
The interception of communications commissioner, Sir Anthony May, said that police "did not give due consideration to freedom of speech," while the UK Home Office has done little to protect journalistic sources. The commissioner recommended that police forces should seek judicial permission to obtain reporters' sources.

Earlier on Thursday, the IOCCO confirmed to Sputnik that David Cameron had accepted their recommendations.