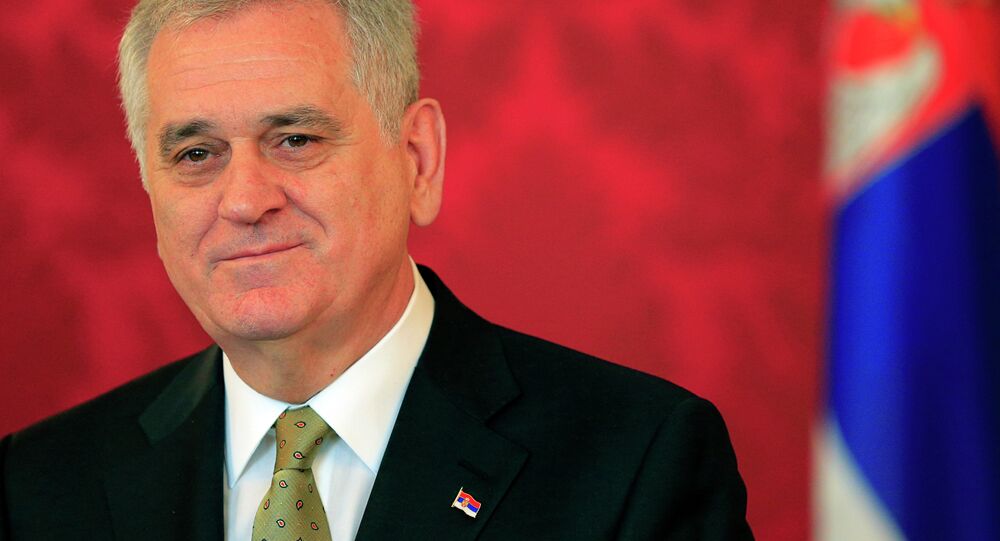 "UN International Court [of Justice] did not deliver justice and made a verdict that we must respect," Nikolic said.

He said that the verdict did not satisfy either of the parties involved but pointed out that his country would end its dispute with Croatia.

"The only thing left for us to do is to normalize our relations [with Croatia]," the Serbian president told Sputnik, adding that his country had moved on from the tragedies of the past long ago.

On Tuesday, the court in The Hague rejected both Croatia's genocide claim against Serbia and the latter's counterclaim.

In 1999, the Croatian government accused Serbia of genocide in the town of Vukovar and other locations following Croatia's secession from Yugoslavia in 1991. In 2010, Serbia filed a counterclaim over Croatia's expulsion of over 200,000 Serbs.