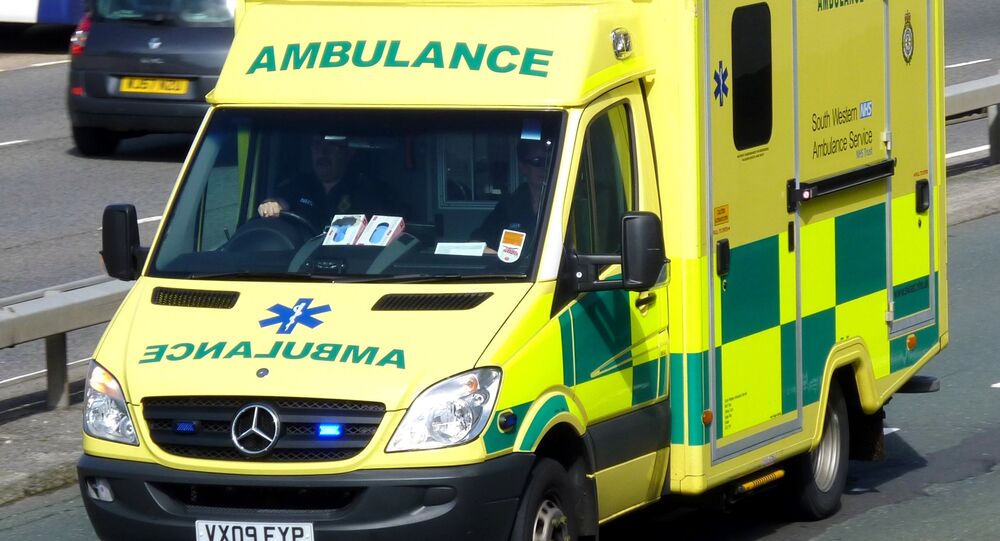 The lack of staff in the British National Health System (NHS) allows doctors to earn $2,600 daily for replacing colleagues.

© Flickr / Secretlondon123
NHS Money Spent On Spin, Not Doctors
MOSCOW (Sputnik) — Doctors in the United Kingdom benefit from National Health System (NHS) staff shortages by working as locum doctors, receiving over $2,600 a day for their services, according to a parliamentary inquiry published Tuesday.

Recruiting trainee doctors and nurses cost the British government a lot, compounded by the fact that many medics then subsequently leave the NHS to work on an agency basis that is far more profitable for them.

© Flickr / Martin Gommel
UK’s 111 Phone Service Success Despite Recent Criticism, NHS Claims
Some UK hospitals, such as those in Barking, Havering and Redbridge, have no other option than to hire locum doctors, as they only have half of the permanent staff needed to cope with the number of patients in the emergency department, The Guardian said.

Poor Diabetes Care in UK to Drive Up Extra Costs for NHS: Study