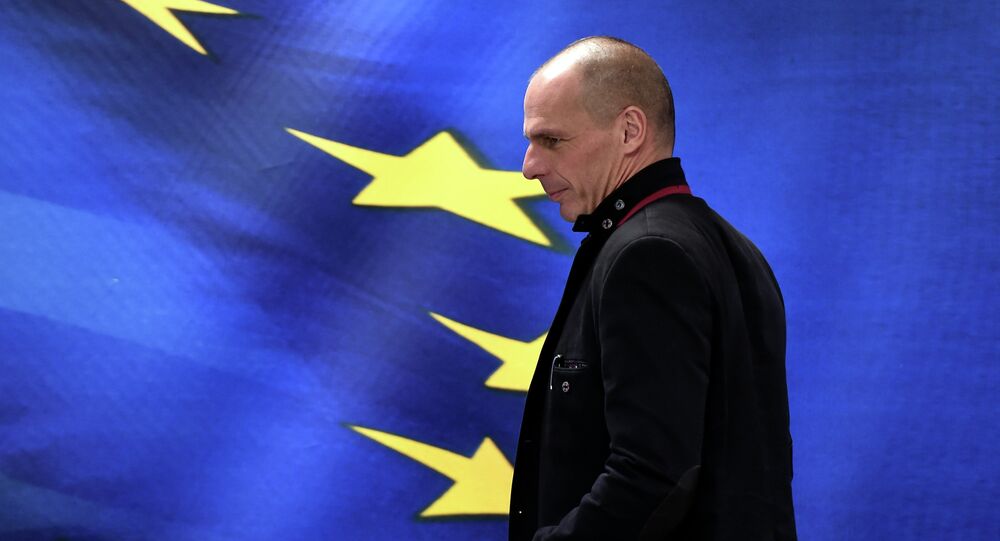 Key figures of Greece's newly-elected Syriza party were educated at the UK University of Essex, giving rise to a possible link between their academic backgrounds and their radical left-wing ideologies.

"The ideas that Dourou was exposed to while studying at Essex have had a clear influence on herself and Syriza," a professor at Essex, David Howarth, said in his article published in The Independent newspaper on Thursday.

Howarth drew on the example of Dourou's Master's thesis at Essex, which was inspired by the teachings of Argentine political exile, Professor Ernesto Laclau, who was a proponent of populist movements.

Populist ideas appeal to the general public while contrasting with the interests of the elite, a trend observed in Syriza's push for anti-austerity policies.

While during Wednesday's victory rally held by the Syriza UK branch in London, a member of the party's central committee, Stathis Kouvelakis, said "the profile of the Greek academic community in the UK has been becoming more diverse," as quoted by The Guardian.

Kouvelakis added that many of the Greek political community educated in the United Kingdom were "left-leaning or radicals or Marxist."

The eurosceptic Syriza party won in Greece's landmark parliamentary elections on January 25. According to the official results of the elections, the radical left-wing party Syriza received 36.34 percent of votes and secured 149 out of 300 seats in the parliament.

Greece's Prime Minister Alexis Tsipras formed an anti-austerity coalition government between the winning Syriza party and the Independent Greeks, a nationalist right-wing party, promising a "radical" change in the country.