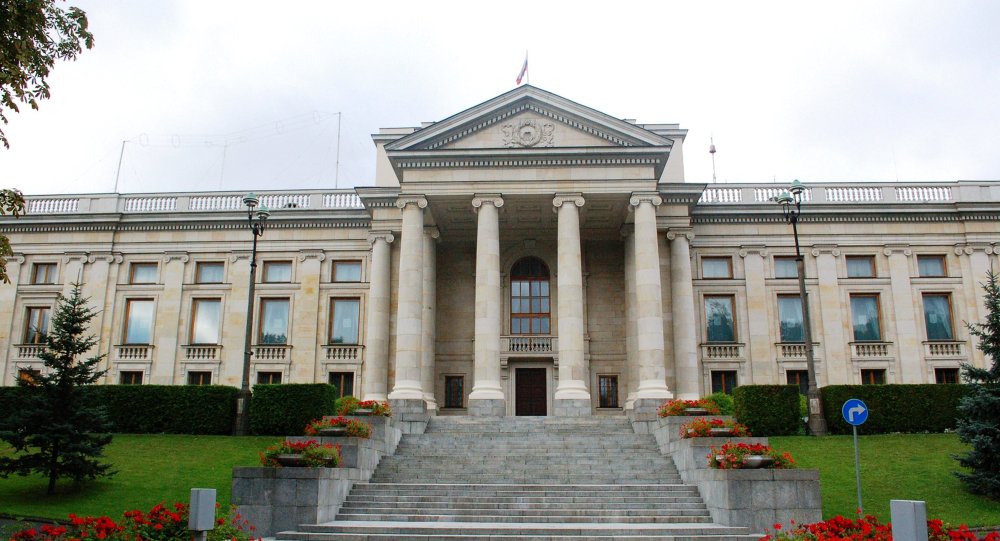 On October 24, Polish authorities withdrew the journalist accreditation of the Russian freelancer without explanation. The correspondent was also informed that his long-term residence permit in the country would be canceled. 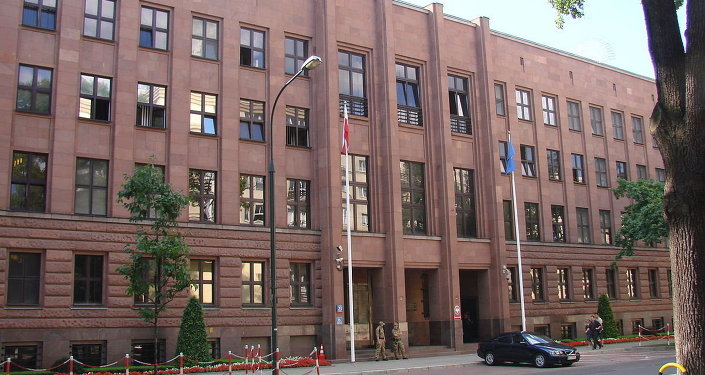 On October 24, Polish authorities withdrew the journalist accreditation of the freelancer, who has been working in Warsaw since 2003, without explanation.

"We are of course interested in the case of the Russian journalist. It worries us in the most serious way. We have laid out our position in the Russian Foreign Ministry's statement, and I have also expressed my opinion on it. The situation is, to say the least, illogical… It is wrong, it is irregular to simply deprive a journalist of his accreditation and try to expel him from the country, with no explanation," Andreyev told RIA Novosti. 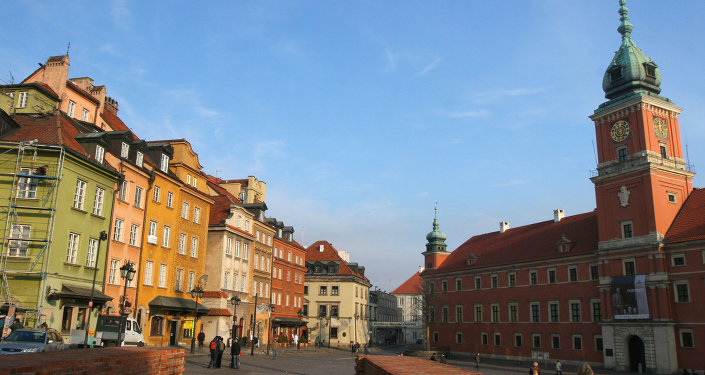 © Sputnik / Alexei Malgavko
Russian Journalist in Poland Persecuted for Professional Reasons: Russian Ambassador
The ambassador stressed that the Russian Foreign Ministry still hopes that common sense will prevail and the Polish authorities will understand that there is no reason to hamper the Russian journalist's legitimate professional activities.

The correspondent was also informed that his long-term residence permit in the country would be canceled.