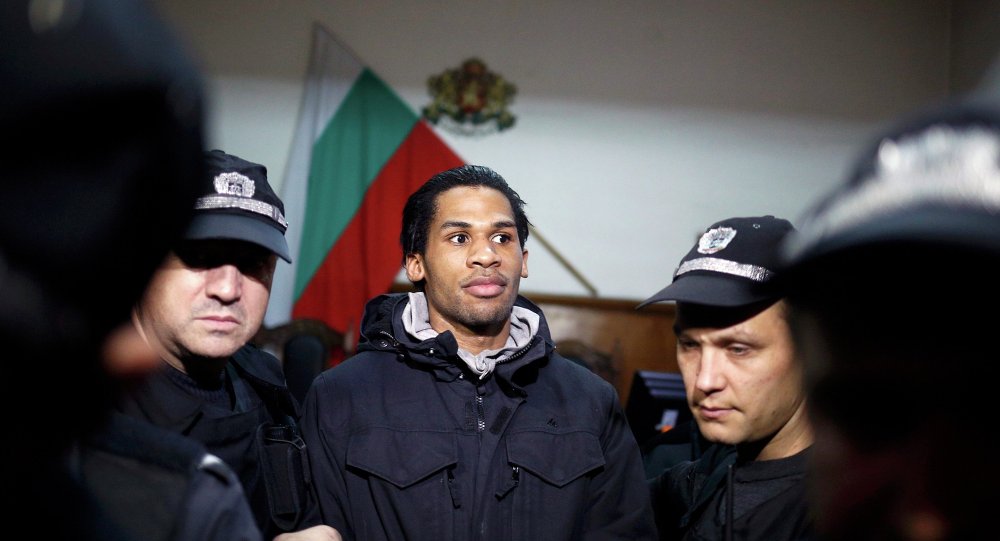 The man is suspected of being a member of a terrorist group and can face 10 years imprisonment.

MOSCOW, January 20 (Sputnik) — Bulgarian authorities are planning to extradite a Frenchman who had business relations with the Kouachi brothers, responsible for carrying out the terrorist attack on the editorial office of satirical newspaper Charlie Hebdo in Paris, Reuters reported on Tuesday.

The man had confirmed his relations with Kouachi brothers but said he was not participating in any terrorist activities.

© REUTERS / Christian Hartmann
Weapons Used in Paris Terrorist Attacks Acquired Abroad: French Police
Fritz-Joly Joachin, 29, was arrested on January 1, as he was attempting to cross border with Turkey. He was suspected of being involved in the Paris terrorist attacks and being an active member of a radical group.

If Joachin’s guilt is confirmed, he can face 10 years imprisonment. However, his lawyer said that Joachin pleads not guilty and is ready to prove his innocence.

A series of terrorist attacks in Paris started on January 7, 2015 when two armed men, identified as brothers Said and Cherif Kouachi, stormed the editorial office of satirical Charlie Hebdo magazine and killed 12 people.