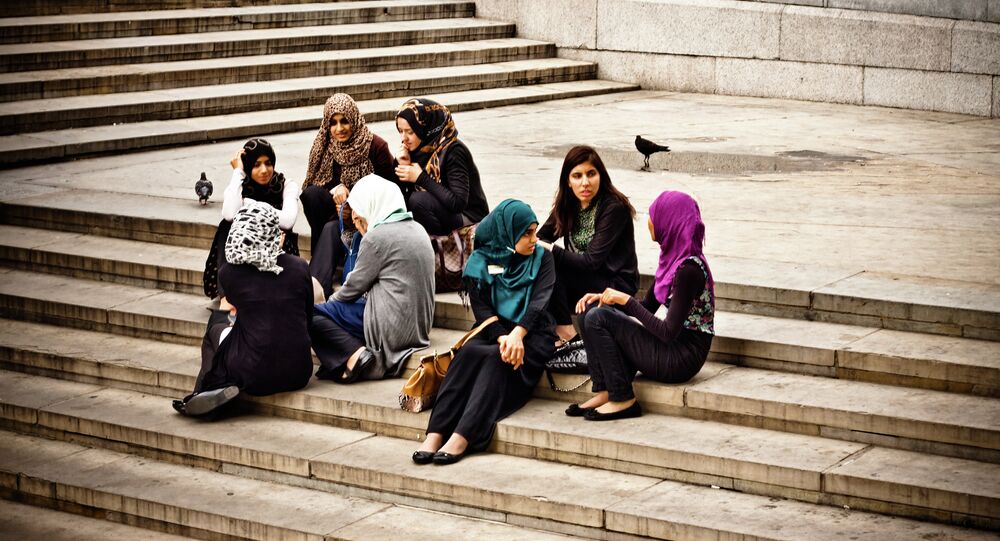 According to the Pickles’ letter, UK authorities and government representatives are unable to fight extremist ideology alone, adding that Islamic leaders must play an important role in preventing young Muslims from becoming radicalized.

Pickles urged Muslim leaders to "show our young people, who may be targeted, that extremists have nothing to offer them. We must show them that there are other ways to express disagreement: that their right to do so is dependent on the very freedoms that extremists seek to destroy," as quoted by the Telegraph.

Pickles emphasized that British values are Muslim values. "Like all faiths, Islam and its message of peace and unity makes our country a better and stronger place, and Britain would be diminished without its strong Muslim communities," he said.

© AP Photo / Peter Dejong
Europol Head Says Impossible to Stop All Terrorist Attacks in EU
The newspaper report suggests that, although the letter is framed as a positive intention, it could trigger anger among Islamic leaders, who might feel they are being stereotyped of unfairly associated with extremists.

The Guardian reported Harun Khan, deputy secretary general of the Muslim Council of Britain, as asking Pickles whether he was "seriously suggesting, as do members of the far right, that Muslims and Islam are inherently apart from British society?" Khan added that he would demand Pickles clarify the remarks made in the letter.

UK security has been tightened following the Paris attacks this month, after which the European police service Europol stated there is a potential threat of new terror attacks in the EU, adding that the most likely targets are the United Kingdom, Belgium, and the Netherlands.