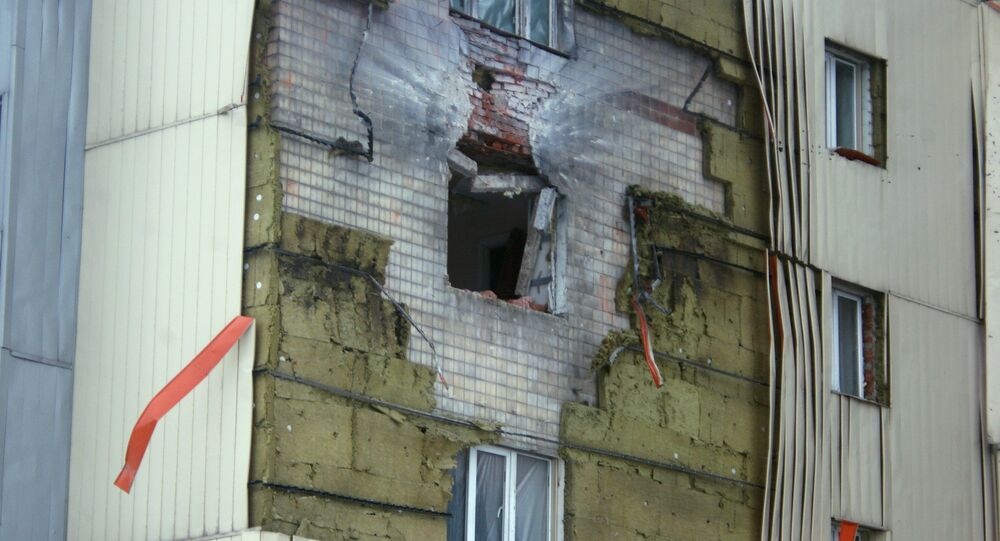 The escalation of military activity and the growth in the number of victims in eastern Ukraine should make Russia and the international community to combine forces to find a peaceful solution to the crisis, according to Russian Deputy Foreign Minister Grigory Karasin.

© REUTERS / Alexander Ermochenko
Russian Diplomat Says Military Actions in East Ukraine Would Deepen Crisis
MOSCOW, January 19 (Sputnik) – The escalation of military activity, and the increase in the number of deaths and widespread destruction in eastern Ukraine must bring Russia and the world community together to solve the crisis quickly and peacefully, Russian Deputy Foreign Minister Grigory Karasin said Monday.

“The events [in eastern Ukraine] over the last few days reaffirm the most serious danger. Unfortunately, we see an escalation in military activity, the increase in shelling, a growth in the number of victims, and new destruction. All of this makes the job of finding a way to a peaceful solution to the Ukrainian crisis even more needed and urgent,” Karasin said, in an interview with RIA Novosti.

© Sputnik / Nikolay Lazarenko
Poroshenko Threat of Martial Law Obstructive to Peace: Russian Official
Russian Foreign Minister Sergei Lavrov said earlier that Moscow was investigating information that Kiev was preparing another attempt to solve the political crisis in eastern Ukraine with the use of military force.

“Russia and its international partners are ready and actively plan to participate in this peaceful political process,” Karasin added.

On January 15, Ukrainian President Petro Poroshenko ordered a military mobilization in the country during 2015, intended to bring an additional 104,000 troops to readiness.

Kiev has been fighting against southeastern Ukraine's independence supporters since April 2014. According to UN estimates, fighting in the area has killed over 4,800 people and displaced more than 1.2 million.