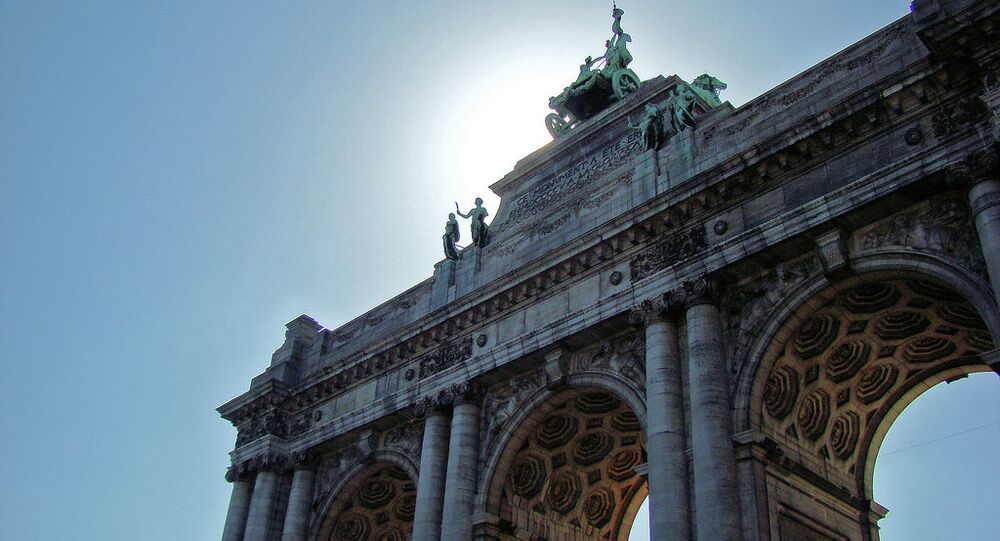 Belgian authorities announced that there is no link between several people arrested in Greece and an alleged Islamist terror plot overturned on Thursday.

MOSCOW, January 18 (Sputnik) – The Belgian investigation showed there was no connection between the people arrested in Greece and the terror scheme of last week, reports BBC.

Belgian officials have stated that they averted an "imminent" attack on a police station in a raid aimed at a terror cell whose members were said to have recently returned from Syria, Belgian Foreign Minister Didier Reynolds said. Federal Prosecutor spokesperson Thierry Werts noted that the preliminary "investigation was able to establish that this group was about to commit terrorist attacks on a grand scale in Belgium, and imminently."

Police shot and killed two suspects, wounded and arrested a third after a raid turned into a shootout. Police commandos were met with gunfire as they attempted to access a flat above a bakery being used by the terror suspects, Euronews explained.

Anti-Terrorist Operation in Belgium
During the operation, police found guns, ammunitions and explosives. There were also police uniforms and a large amount of money, which were seized by police during the operation.

Belgian officials have said that over 300 people have left the country to fight in Syria in the Islamic State militant group. The country is said to have the highest number of fighters per capita fighting in Syria and Iraq.

Europe is on high alert after Islamist gunmen killed 17 people in Paris. More than 20 people have been arrested in Belgium, France and Germany, reports BBC.

For the first time in 35 years, Belgium troops are on the streets guarding sensitive targets.