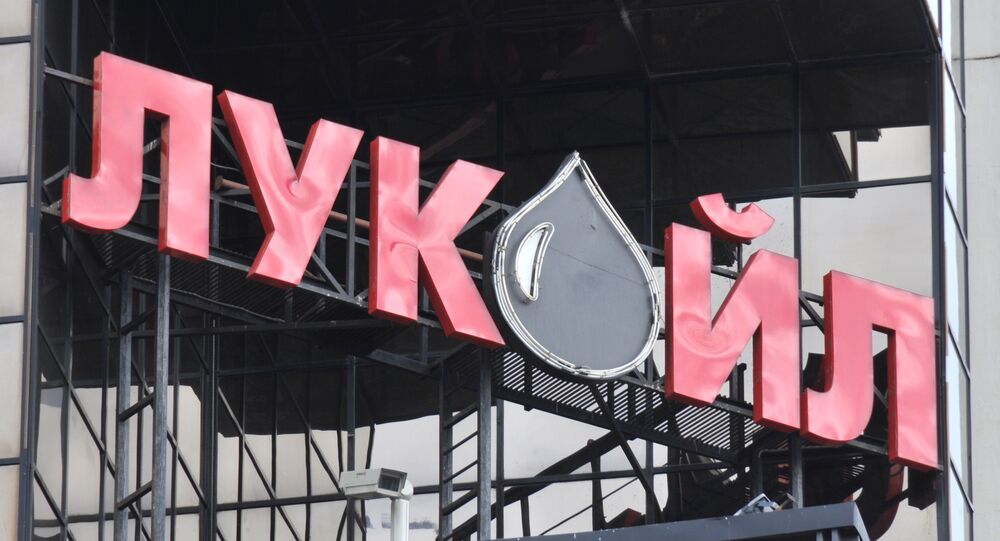 © Sputnik / Said Tsarnaev
Russia Charges Head of Ukraine’s Security Service With Kidnapping Reporters
"The Ukrainian Security Service has documented grave breaches by subjects of the economy, including…LUKoil, against the demands of the current legislation of oil products and their future sales in the territory of Ukraine and using the acquired funds for financing the terroristic and illegally-formed so-called DPR (Donetsk People's Republic) and the LPR (Luhansk People's Republic)," the service said.

The SBU said that during 2013 and 2014 the Russian company was involved in smuggling more than two million tons of oil products worth some $2 billion via Ukraine's ports and border points.

According to the Ukrainian Security Service, profits from contraband sales were transferred to LUKoil's subsidiaries.

Lukoil to Come Back to Ukrainian Market: Report