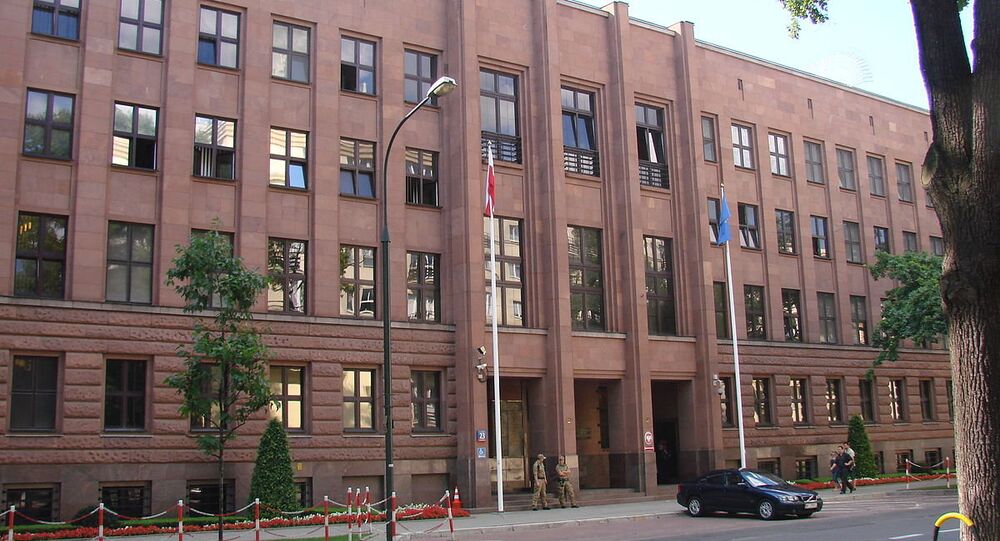 The Polish lawyer stresses that his country's authorities have no solid grounds to deprive the Russian stringer of his residence permit.

"The legislation of the European Union only allows the loss of status of a long-term resident if very specific and significant violations have been made on the resident's part. This means that authorities, including in Poland, cannot deprive a long-time EU resident of his status based on charges that are not sufficient to initiate criminal prosecution," Chelstowski told RIA Novosti.

He added that Sviridov's lawyers have sent another letter to the immigration service of Poland's Masovia province, underlining that the actions Polish authorities have taken against the reporter are unlawful under EU legislation.

Sviridov, who has lived and worked in Poland for several years, had his press accreditation withdrawn on October 24. The correspondent was later informed that his long-term residence permit in the country would also be canceled.