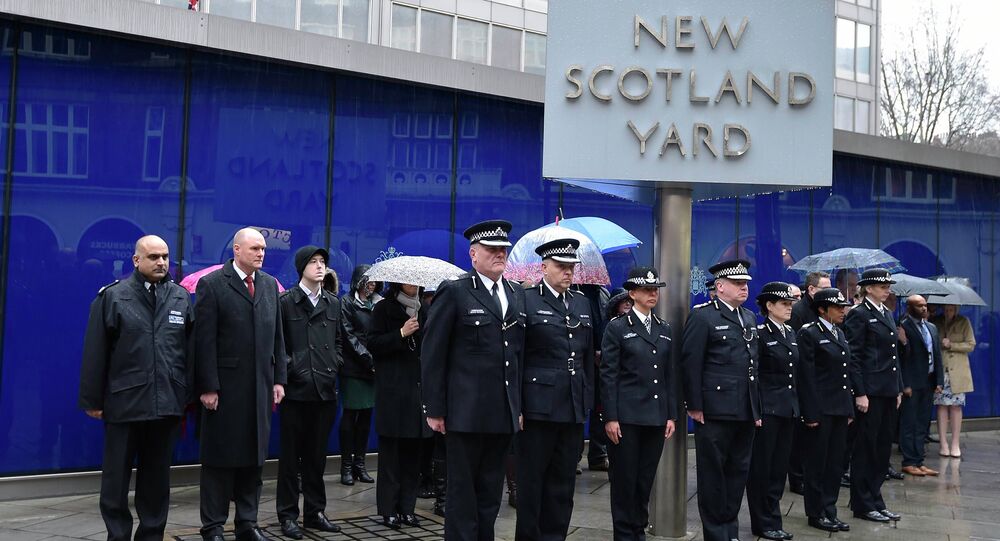 Police Staff in England, Wales to Go on Strike on January 23

British and Welsh policemen will walk out failing to agree on pay rise with employers.

© REUTERS / Suzanne Plunkett
Two-Thirds of Bus Services in London Disrupted Due to Bus Drivers Strike
MOSCOW, January 13 (Sputnik) – The biggest trade union of police staff in England and Wales is planning a 24-hour strike on January 23 to demand increases in pay, the trade union UNISON said Tuesday in a statement on its website.

Initially the strike was planned for December 22, 2014, but was suspended to provide more time for negotiations between employers and the union.

According to UNISON, the trade union had asked for a three-percent increase on police staff pay points earlier this year, but received an offer of only one percent from employers.