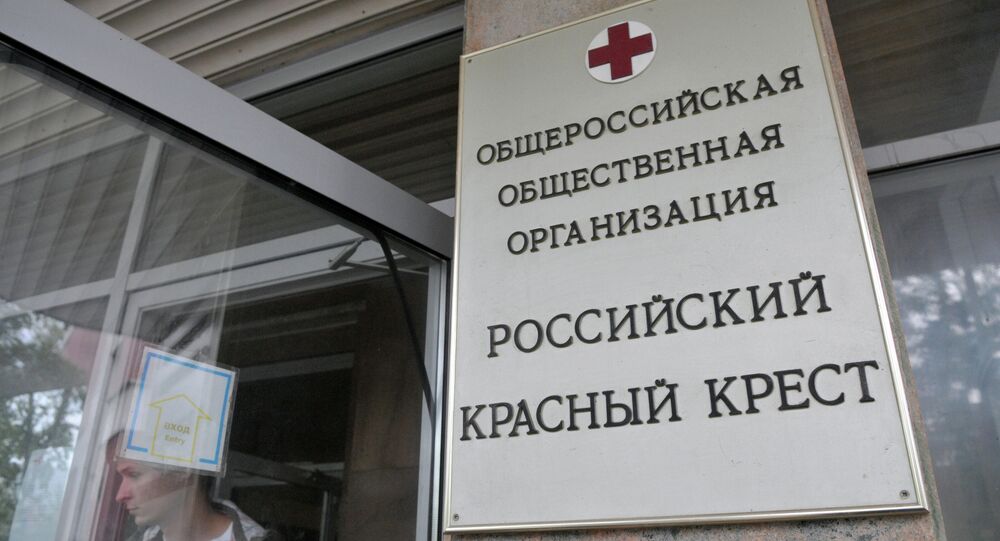 Red Cross Office in Moscow will send a convoy with more than 80 tons of humanitarian aid to eastern Ukraine’s Luhansk on December 15.

“Moscow's Red Cross…. carries the humanitarian aid to Ukraine’s southeastern regions, provided by the philanthropists, which consists of more than 80 tons of food, as well as disinfectants and medication,” the statement said.

The delivery will be carried out in cooperation with the Russian Emergencies Ministry.

The convoy will depart at 10 a.m. Moscow time (7 a.m. GMT) on December 15 from the town of Ramenskoe in the Moscow region.

Elderly, children, disabled people under the care of Luhansk Red Cross Office will receive part of the aid, while the rest will be distributed to Luhansk’s hospitals.