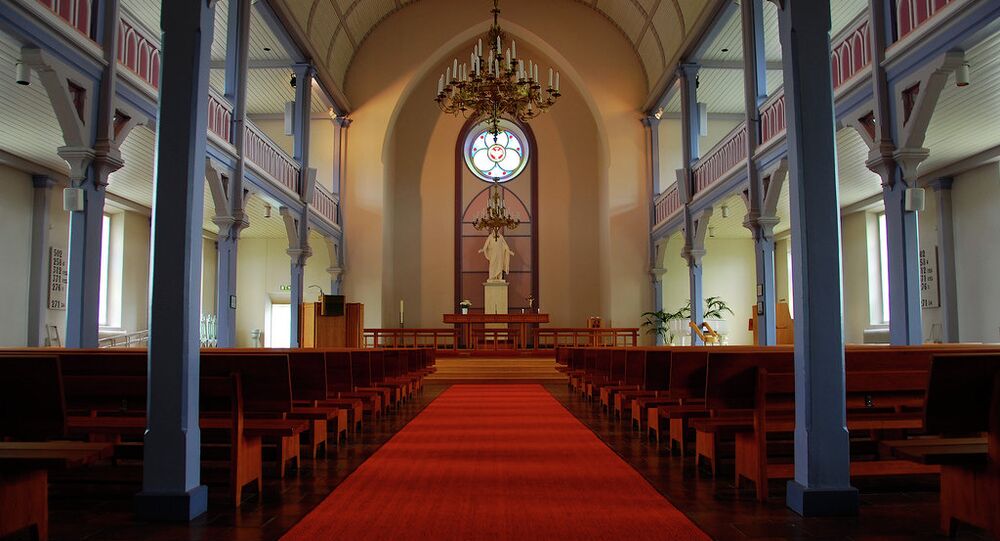 Almost 8,000 people reportedly quit Lutheran Church in Finland after the law allowing same-sex marriages was passed by the country's parliament.

MOSCOW, November 30 (Sputnik) — Almost 8,000 people have resigned from the Lutheran Church in Finland after the law allowing same-sex marriages was passed by the country's parliament, Finland's Yle News said Sunday.

According to the Finnish outlet, the wave of resignation was caused by the comment of Archbishop of Finland Kari Makinen who expressed his support for the law and said he was "rejoiced" at its approval.

The move is likely to be sensitive for the revenues of the Lutheran Church, as almost 8,000 who have resigned will stop paying church taxes.

On Friday, the Finnish Parliament legalized same-sex marriage by 105 votes against 92 votes. Registration of same-sex partnership has been possible in the country since 2002, however marriages had not been allowed until Friday. Thus, Finland became the 12th country in Europe and the last in Scandinavia to legalize gay marriage.