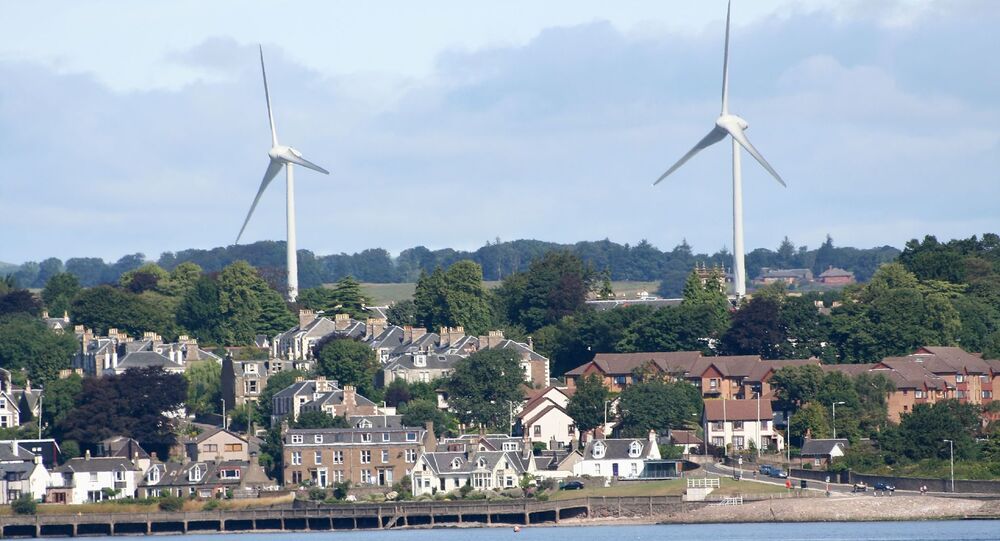 Member of the Scottish Parliament Mike MacKenzie stated that a major milestone has been achieved by Scotland as renewable energy has overtaken nuclear for the first time to become Scotland's largest source of electricity.

"This is a major milestone for Scotland as renewable energy has overtaken nuclear for the first time to become Scotland's largest source of electricity," MacKenzie said in a statement released Thursday.

"It underlines the incredible progress that has been made in recent years in developing Scotland's renewables industry as we move closer to the ambitious targets the Scottish Government has set," the Highlands and Islands MSP added.

New data, published by the trade representative body Scottish Renewables on Thursday, shows that the renewables sector generated 10.3 terrawatt-hours (TWh) of electricity in the first six months of 2013, compared to 7.8 TWh from nuclear power stations. Over the same period coal-fired power stations generated only 5.6 TWh of electricity and 1.4 TWh came from gas-fired stations.

The Scottish Government has a target to generate 100 percent of its electricity from renewable sources by 2020.