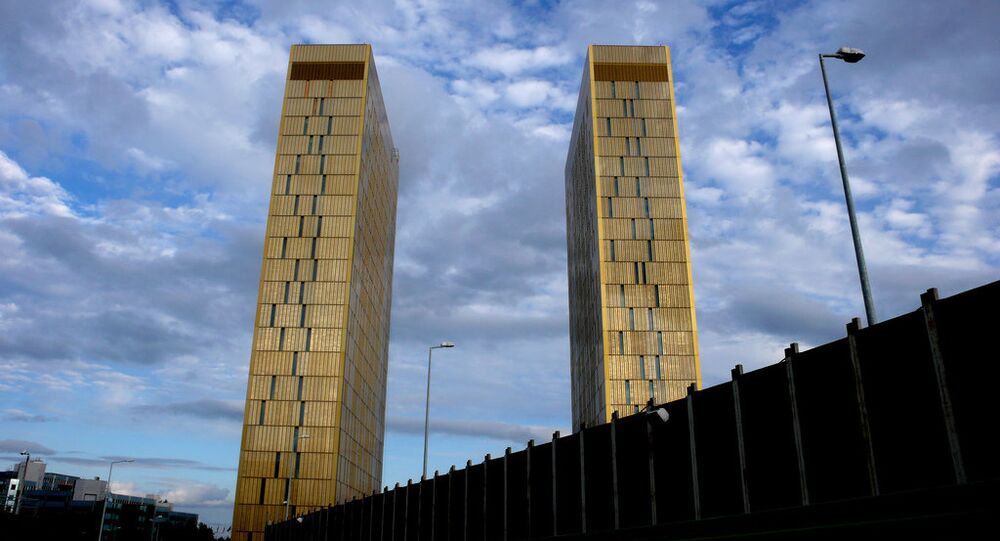 Woolfe noted that even though Conservative Party member George Osborne had made it a personal responsibility of his to overturn the cap on banker bonuses, "one simple decision made in a foreign court has completely undermined his attempts".

Woolfe added that it was decisions of this kind made by EU bodies that push more and more people in the UK to favor Britain leaving the EU, as no "real negotiation" was possible.

On Thursday, The European Court formally rejected a bid by the UK government to overturn regulations imposed by the EU that limit the extent of banker bonuses following the financial crash of 2008.

The European Court's Advocate General Niilo Jaaskinen said that the legislation limiting the extent of banker bonuses is "valid".

In 2013, the EU introduced new legislation limiting bonus payments to bankers and setting a fixed ratio between bankers pay and bonus payments. The UK government, under pressure from the City of London, argued these regulations would inhibit the "harmonious development" of the financial sector, but this was rejected by the European Court.

Cameron Says Britain Will Pay Only Half of $2.6 Bln EU Surcharge