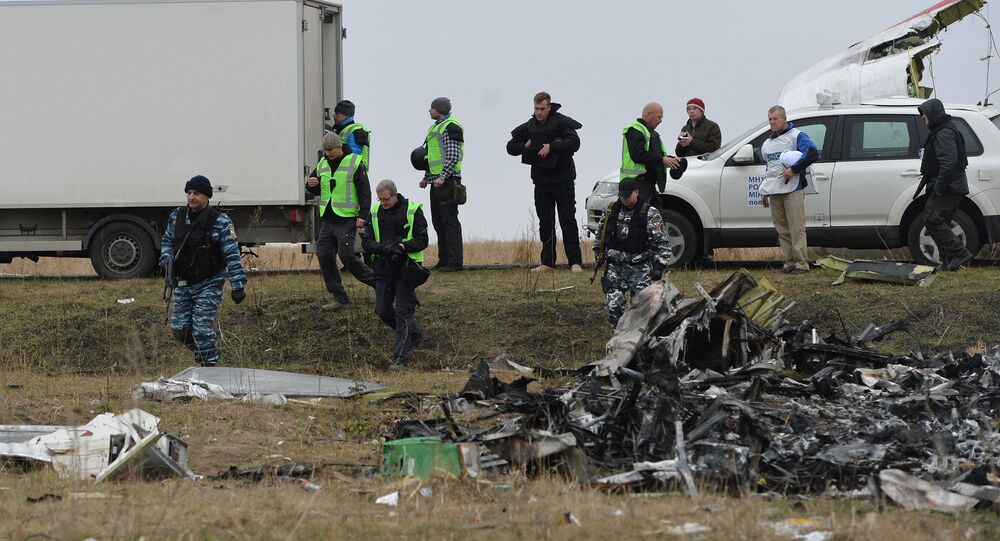 Russian President Vladimir Putin in conversation with Australian PM Tony Abbott said he hopes all information about the crash of the Malaysia Airlines flight MH17 in eastern Ukraine will be made public, Kremlin spokesman Dmitry Peskov told RIA Novosti.

“The plane [crash] issue was the focus of their brief conversation. Indeed, Abbott spoke about various info from various sources that the Australian side has,” Peskov said. “In response, Putin said that Russia has provided all its information [about the disaster], and hopes that other information that other countries claim they have will also be available to the public.” 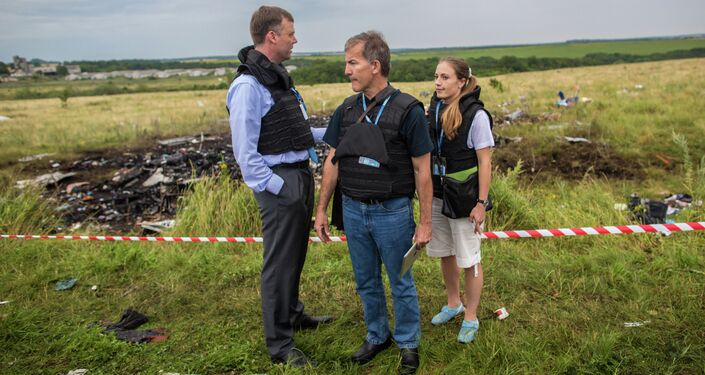 Putin and Abbott had a brief meeting on the sidelines of the Asia-Pacific Economic Cooperation (APEC) summit in Beijing that took place from November 8 to 10.

On July 17, the Malaysia Airlines aircraft en route from Amsterdam to Kuala Lumpur crashed in eastern Ukraine, killing all 298 people on board. The Kiev government accused independence supporters of Ukraine’s eastern regions of shooting the plane down but has not provided any evidence to support the claim.

The Dutch Safety Board issued a preliminary report in September saying that the aircraft had broken up in mid-air probably as the result of structural damage caused by a large number of high-energy objects that had penetrated the aircraft from the outside.

The work of the Dutch experts, however, drew certain criticism, with Russia’s OSCE envoy Andrei Kelin accusing the experts of doing too little at the crash site. Leader of the Donetsk People’s Republic Anrei Purgin called the Malaysian aircraft the “world’s most neglected aircraft.”