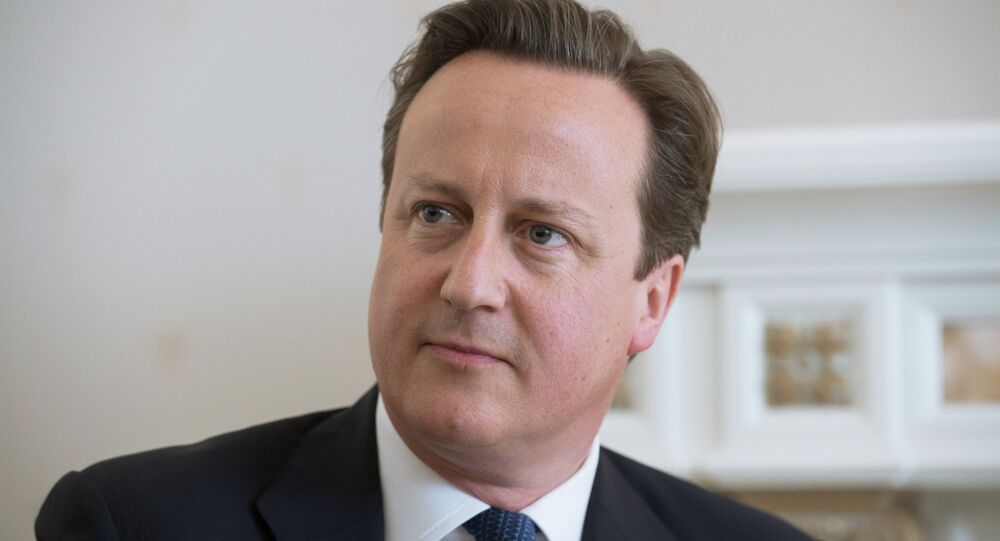 UK Prime Minister David Cameron stated that Britain would not stay in the European Union "come what may", specifying that the immigrations issues of the country should be considered to keep it in the bloc.