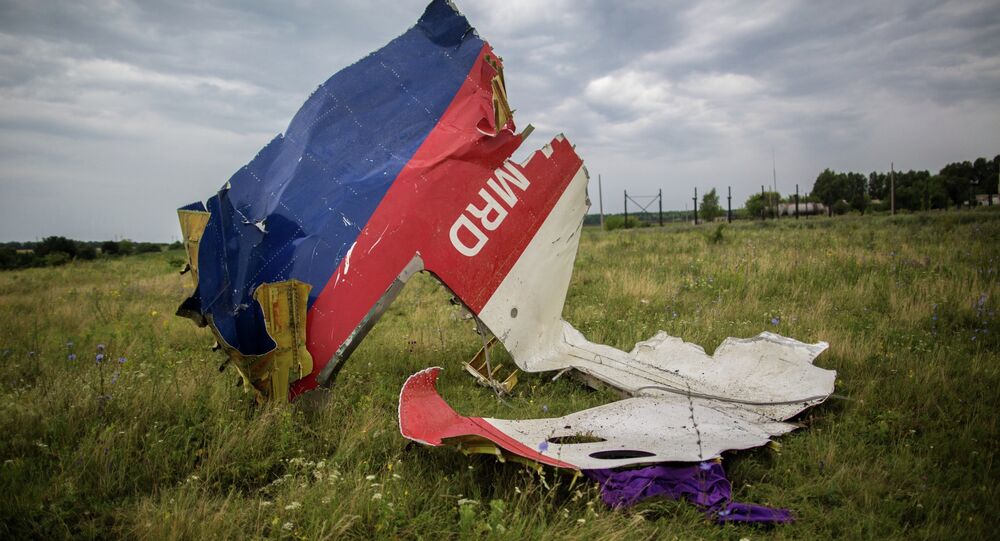 Russia welcomes the fact that Malaysian experts have finally been allowed into the MH17 crash site for full participation in the investigation, Russian President Putin said.

“Because it’s not [pro-independent supporters] but the opposite side that’s constantly shelling this territory and that is not allowing a full volume of work at the crash site,” Putin said during a meeting with Malaysian Prime Minister Najib Razak during the Asia-Pacific Economic Cooperation (APEC) summit in China.

“But in any case we welcome the fact that Malaysian experts have finally been allowed [into the crash site] for full participation in the investigation, and not just working with a so-called technical commission. I’m sure that our specialists can present their needed contribution into a full-fledged investigation into this tragedy,” Putin added.

Earlier in November, RIA Novosti reported that a group of Dutch experts began collecting wreckage from the site of the Malaysia Airlines plane crash in eastern Ukraine's Donetsk region. The experts were gathering small fragments of the plane and placing them in special containers.

The crash happened amid an ongoing military operation, launched by Kiev authorities against independence supporters in eastern Ukraine.

Kiev accused pro-independence forces of shooting the plane down, but has not provided any evidence for this assertion. The local militia leaders have said that they do not have weapons capable of shooting down a plane flying at 32,000 feet.

On September 9, the Dutch Safety Board issued a preliminary report on the MH17 crash, saying that the Malaysia Airlines flight broke up in the air most likely as the result of "structural damage caused by a large number of high-energy objects," that penetrated the plane from the outside.