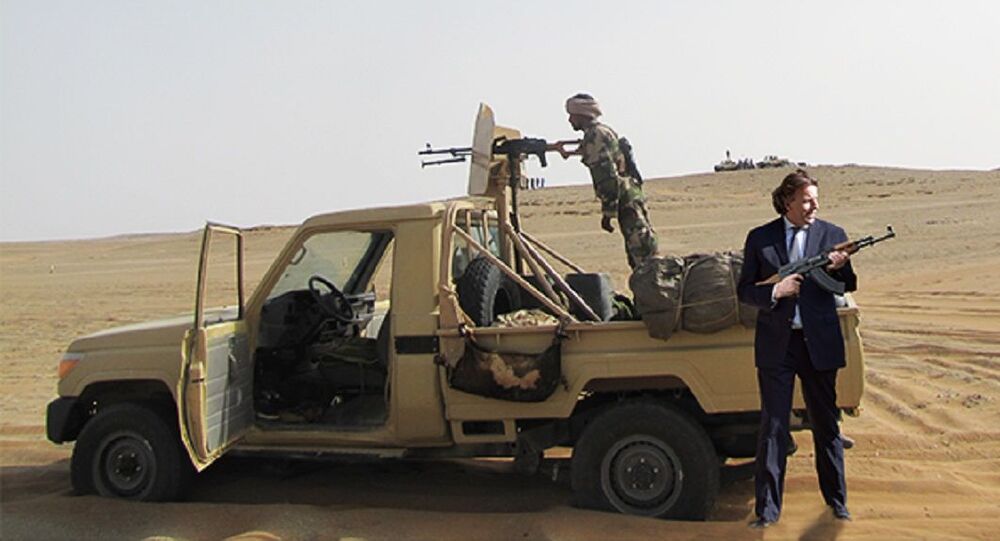 "President Assad of Syria should be put on trial at the International Criminal Court", Dutch minister of Foreign Affairs Bert Koenders publicly stated in 2016. He now may face charges from ICC himself, since it's been revealed he supported terrorists in Syria.