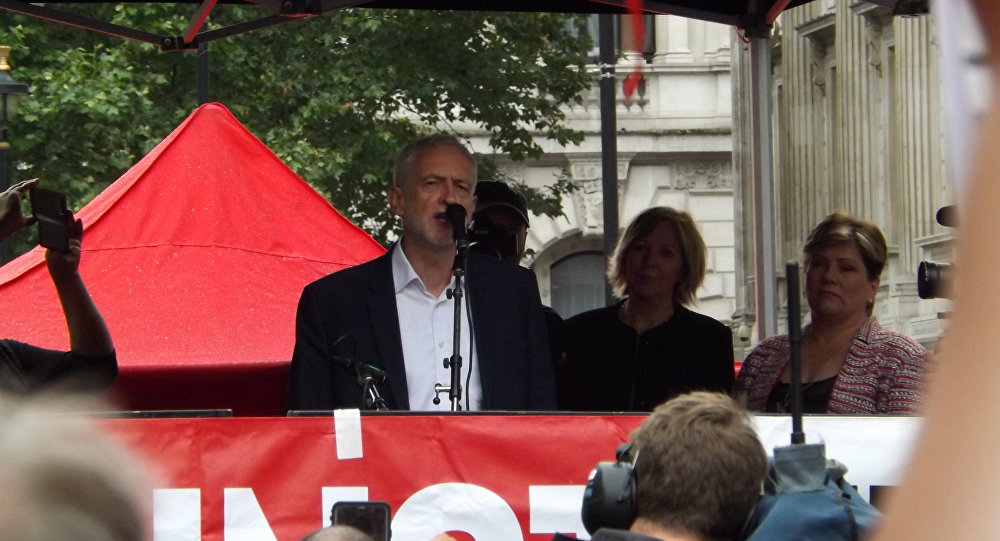 Only yesterday, Labour were as a big as 7-1  to hold on to the seat. The Brexit Party, we were told, was a shoo-in. 'Centrist' commentators, as they've done so many times since 2015, were writing Jeremy Corbyn's political obituary. Labour would suffer a humiliating defeat in Peterborough because their Brexit policy wasn't clear. Their candidate, like Corbyn himself, was an 'anti-semite' . Corbyn was a disaster. This extreme Marxist/Stalinist/Trotskyist/fascist/anti-semitic/ Hamas/Hezbollah/IRA- supporting/Hitler-appeasing/ cold baked-beans out of a tin eating/beardy-weirdy (take your pick of the smears), was leading his party off a cliff.  He must resign! The party must return to the 'moderate' policies of Tony Blair and Gordon Brown.  You know, the 'moderate' policies that laid waste to Iraq.

Once again, the over-the-top Corbyn-bashers have been left with egg on their face.  'Unelectable' Labour defied the odds and actually increased their majority in Peterborough by 67 votes .

The Tories, who held the seat for fifty-four of the last sixty-nine years, were trounced, with their share of the vote down by 25.5%.  The Lib Dems, who we were told were on a 'surge', could only manage fourth.

If the #PeterboroughByElection result was disappointing for the @brexitparty_uk who expected to win a seat where 61% voted ´Leave’, what about the Tories? Thrashed in third in a seat they held from 2005-17. Theresa May, who steps down today, has been an utter disaster for them.

The result was a total vindication of Corbyn's refusal to bow to hardcore Remainer demands to back a second referendum in all circumstances, and also a personal victory for the Labour candidate Lisa Forbes who campaigned on pressing local issues.

Peterborough is important on many different levels. After their sensational success in the European Elections last month, the Brexit Party would confidently have expected to win the seat,  but they came up short. 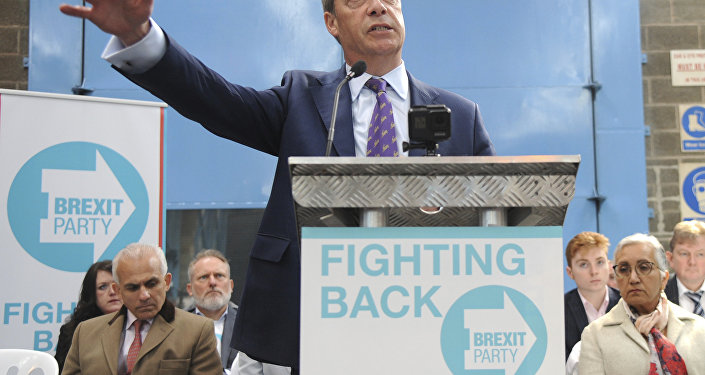 © AP Photo / Rui Vieira
Has Brexit Party Peaked? Labour Holds On to Peterborough Seat by Just 683 Votes
They didn't help their 'populist' credentials by choosing as their candidate a multi-millionaire businessman. On local issues they didn't appear to have anything much to offer. Voters chose them in the European elections to make it clear they wanted Westminster politicians to get on with delivering Brexit, but in Peterborough, it was Labour's message of ending austerity and supporting public services -including the NHS- which made the most appeal.

That said, the Brexit Party still did very well in the first UK Parliamentary election they'd ever fought.   Because of the lack of concrete policies and lack of trust on the NHS issue,  they'd be most unlikely to win a general election, but Peterborough showed the damage they would do to the Conservatives in a national poll- if that poll comes before Britain has left the EU.

Nigel Farage reacted to his party's defeat by saying that only the Brexit Party could stop Jeremy Corbyn becoming Prime Minister and urged Tories who had stayed loyal to jump ship. Tory leadership contenders have said that unless their party delivers on Brexit there is a real danger of a Corbyn-led Labour government.

That prospect absolutely terrifies the supporters of the status quo (and I don't mean the pop group), which is why the reaction to Peterborough has been so bitter.

© REUTERS / Peter Nicholls
UK Labour Party Beats Farage's Brexit Party in Peterborough By-Election
We're told that Labour 'scraped past' the Brexit Party, as if Peterborough was a traditional Labour stronghold, but in fact the party have only held it for 22 of the last 100 years.

Labour's success was all the more impressive when you consider the circumstances the by-election was held: the previous Labour MP Fiona Onasanya, was 'recalled' by constituents after being convicted of perverting the course of justice in relation to speeding fines.

Jeremy Corbyn has still got work to do to translate the success in Peterborough into a general election victory. But now he has a very good template. It won't be Brexit Party bigwigs who'll be most upset by what happened in Peterborough, but Corbyn's Blairite enemies.

You wouldn't want to be a dog or a cat in a 'centrist' household tonight, would you?