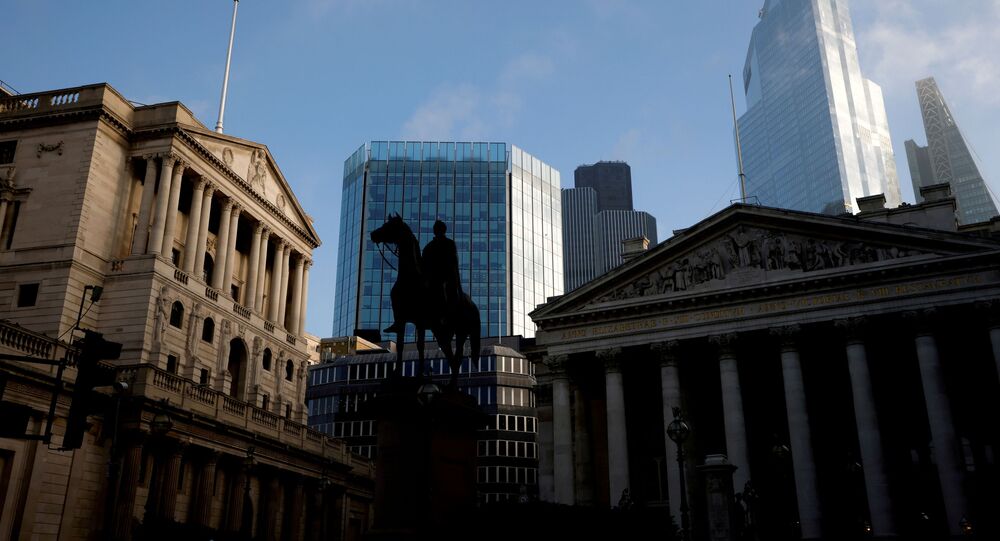 UK Set to Elbow Its Way Into Business World of Unicorns, Decacorns & Futurecorns

Unicorns may be mythical creatures, but in the business world a unicorn company makes very real money, at least $1 billion to be precise.

More than 600 unicorn firms have already been registered, with many specialising in fintech, artificial intelligence, health, internet software, and other fields.

A unicorn company or a start-up is a private company with a valuation over $1 billion, with some of the most famous businesses including SpaceX ($74 billion) and Blockchain ($5.2 billion).

The spread of unicorn companies in terms of their country of origin is vast, with the United States in the lead.

The United Kingdom has grown from eight unicorns in 2010 to 81 in 2020. By comparison, France, Germany, Sweden, and Israel have produced a combined 85 unicorns, with France and Germany alone raising over £4.3 billion in venture capital funding last year.

According to UK Digital Secretary Oliver Dowden, the British government is "unashamedly pro-tech" and plans to invest in the "golden age of UK tech".

"These latest figures show the UK's tech scene is booming and I'm delighted to see so many of our stellar scale ups racing to becoming the next $1 billion businesses", he added.