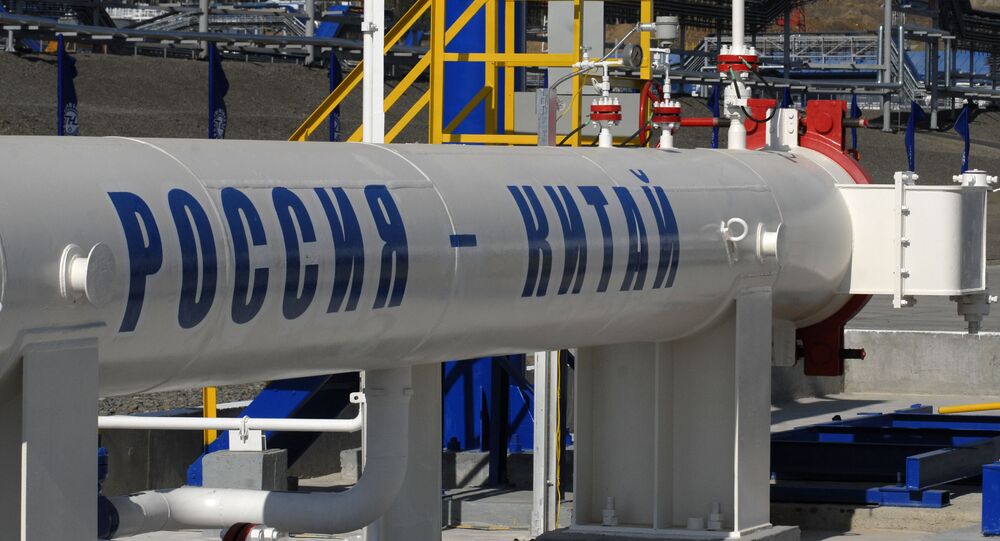 China’s Import of Russian Oil Up by Double Digits as Purchases of Saudi Crude Slip 1.6% - Report

Major global energy producers have suffered a historically unprecedented glut in crude oil supplies this month amid the economic downturn caused by the coronavirus, with net importer China taking advantage of rock bottom prices to stock up its strategic reserves.

According to the customs figures, notwithstanding the halt in economic activity caused by the coronavirus, China imported 4.5 percent more crude in March 2020 than it had a year earlier, with total deliveries reaching an average of 9.68 million barrels per day (bpd) for the month.

Total Saudi supplies for March reached 7.21 million tonnes, as Russia shipped 7.02 million tonnes during the same period. Beijing’s oil imports from the United States, the world’s nominal top producer, remained near zero in March 2020 after collapsing last fall due to the trade war, but are expected to ramp up later this year following the signing of the phase one trade agreement.

Data also showed that China has stopped the purchase of Venezuelan oil over the past five months in a bid to avoid the threat of US secondary sanctions. Meanwhile, imports from Iran have grown 11.3 percent year on year to 2.558 million tonnes, notwithstanding similar sanctions threats.

China has ramped up purchases of crude oil in recent weeks amid unprecedented bargain prices and as the industrial powerhouse’s economy slowly returns to normal after dealing with the coronavirus.

Last week, in a historic first, oil futures for the month of May briefly traded at negative prices in a signal that there was more oil on the market than it was physically able to bear.

The collapse in oil prices comes in spite of the agreement by OPEC+ and partner nations earlier this month to cut oil output by some 9.7 million bpd through June to try to end the glut.

Oil prices collapsed in early March, following a fateful OPEC+ meeting in Vienna where Saudi and Russian energy officials failed to come to an agreement on how much supplies should be cut by amid the COVID-19 pandemic. Riyadh then added fuel to the fire by announcing deep discounts in April contracts and promising to ramp up production by over 20 percent, with other countries following suit as traders bought up the cheap oil and put it in storage in hopes of making a profit as prices stabilized.