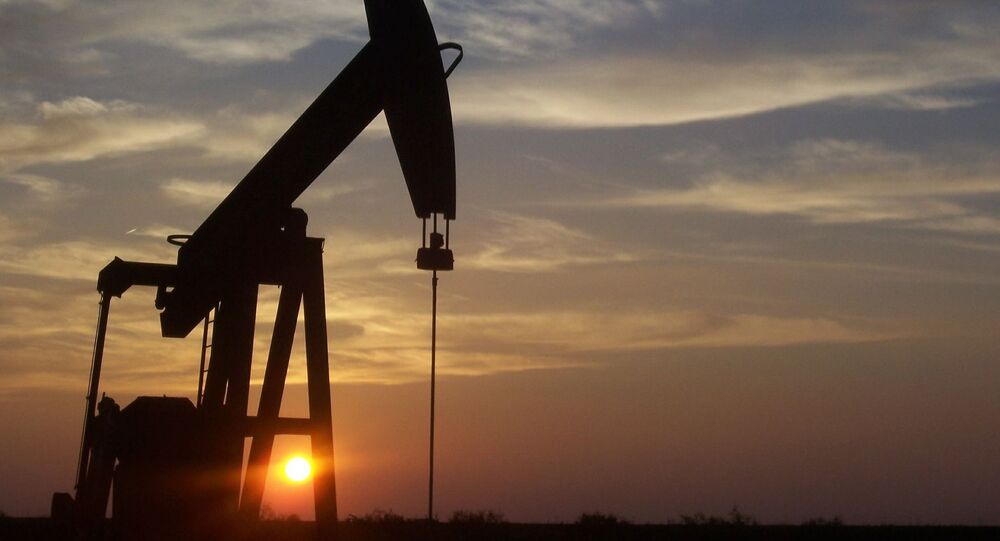 On Sunday, Bloomberg reported that US pipeline operators are asking producers to cut oil production amid the ongoing COVID-19 pandemic that has led to drastic cuts in global crude output.

The Telegraph has cited analysts from the leading global investment banking and management firm Golden Sachs Group as saying that in some parts of the world, oil prices “could turn negative” amid crashing demand.

According to the analysts, crude production in the US, Russia, and Canada will be most vulnerable due to the collapse in demand.

The analysts predicted that producers in these regions may be forced to pay just to get rid of their oil as other suppliers are reducing output because “storage space is almost full and demand has been decimated by social restrictions” that are being implemented to fight the coronavirus.

“The ultimate magnitude of these shut-ins, which is still unknown, will be likely to permanently alter the energy industry and its geopolitics”, the analysts asserted.

The remarks come as Bloomberg quoted Plains All American Pipeline LP, one of the America's largest shippers of crude, as saying in a letter earlier this week that the company is sending a request to its suppliers “to ask that you take steps to reduce oil production in response to the [COVID-19] pandemic”.

This came after Texas Railroad Commissioner Ryan Sitton tweeted on Saturday that some oil companies are getting letters from US shippers, in which they are calling for production cuts because they are out of storage. Sitton, along with three other officials, was elected to oversee the state agency that regulates the oil and gas industry.

In another development on Saturday, the price of May futures for WTI crude oil fell 8.52% to $19.98 dollars per barrel, the first such drop since February 2002. The price of June futures for North Sea Brent dropped 4.65% to $26.6 per barrel.