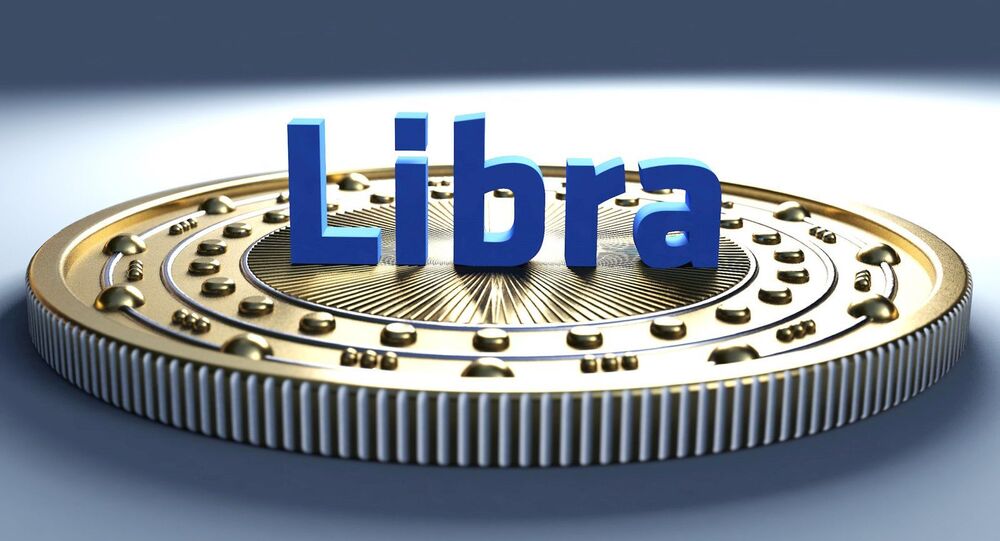 Facebook’s Libra project has failed in its current form and needs reworking to be approved, said the president and finance minister of Switzerland, where the cryptocurrency is seeking regulatory consent.

“I don’t think (Libra has a chance in its current form), because central banks will not accept the basket of currencies underpinning it,” he stated.

Plans for the Facebook-led digital currency, which was planned to be issued and governed by the Geneva-based Libra Association, have raised concerns among regulators and politicians ranging from privacy to its potential to influence monetary policy and change the global financial landscape.

The cryptocurrency is planned to be backed by a reserve of assets such as bank deposits and government debt held by a network of custodians. That structure is meant to foster trust and avoid the price swings that plague other cryptocurrencies, yet officials in charge of the project, including co-creator David Marcus of Facebook, have said regulatory hurdles could see the launch delayed beyond the scheduled June date.