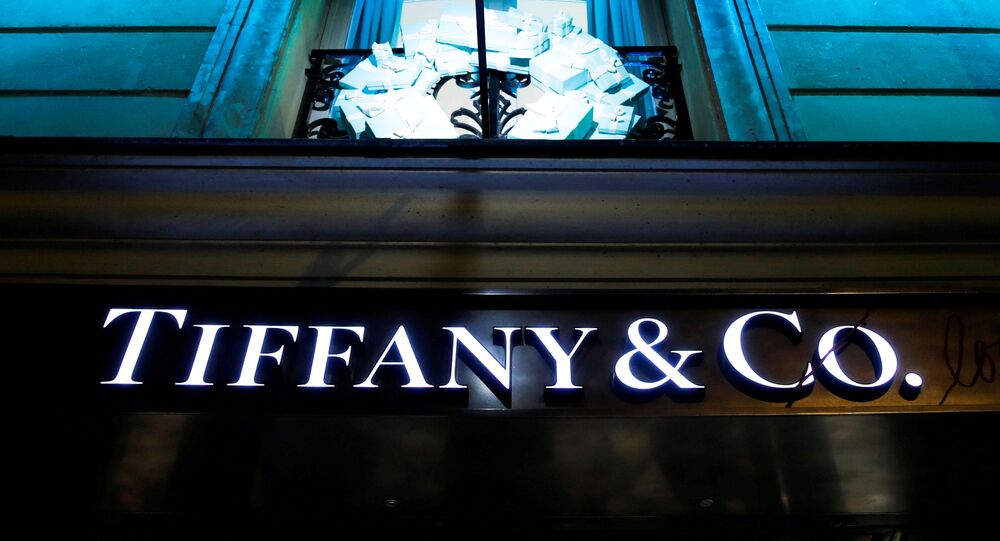 The Tiffany acquisition is Louis Vuitton's biggest deal. The two companies are expected to finalise the takeover in the middle of next year.

"The acquisition of Tiffany will strengthen LVMH's position in jewellery and further increase its presence in the United States," LVMH and Tiffany said in a joint statement.

Under the deal, each Tiffany share is valued at $135 in cash and is higher than the initial offer of $120 per one share - which valued the business at $14.5bn. The companies said that the deal is expected to be closed in mid-2020.

LVMH is run by France's richest man, Bernard Arnault, and has 75 brands, 156,000 employees and a network of more than 4,590 stores. Other brands include Christian Dior, Kenzo, Dom Pérignon, Tag Heuer, and Moet & Chandon.

Tiffany&Co was founded in New York in 1837 and is best known for its signature robin's-egg blue packaging. The Louis Vuitton brand is famous for its handbags.