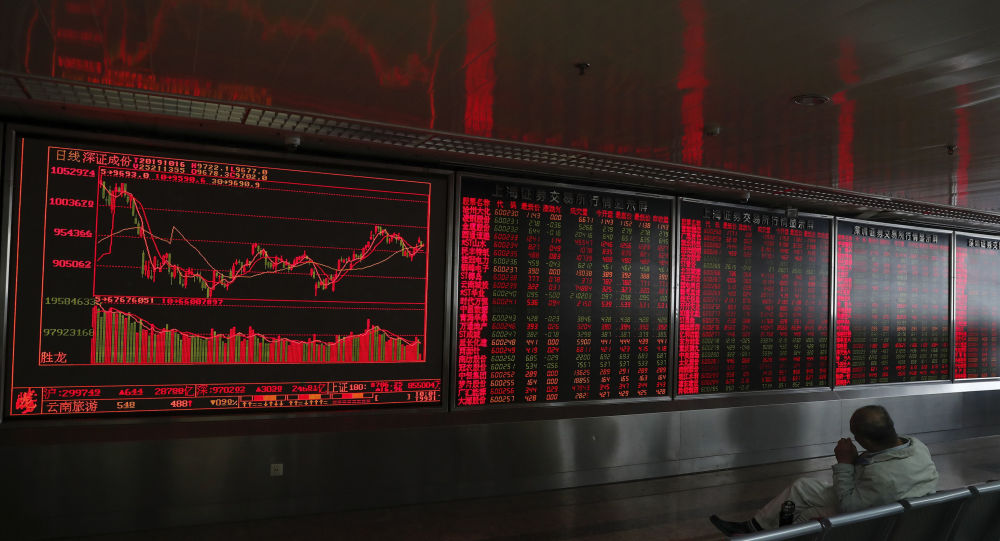 Donald Trump's tweets can cause the market to go up and down, that’s for sure. A viral article alleges that some have made billions of dollars off big bets on the market with the help of what looks like advance knowledge of the situation. The exchange where the bets were placed, as well as some market analysts, dismiss the allegations.

In Vanity Fair’s research into the advantageous futures-market deals of the recent months, William Cohan has claimed that mysterious traders have profited massively by buying or selling futures contracts at the end of trading days, coincidentally shortly before the headlines made by the Trump administration moved markets.

According to the report, the sale of 120,000 S&P e-minis – futures contracts traded electronically on the Chicago Mercantile Exchange (CME) – prior to the 14 September drone attack on Saudi oil facilities brought the seller $180 million in profits.

Another deal – this time the purchase of 82,000 e-minis hours before Trump delayed a planned tariff hike on Chinese goods – reportedly netted a profit of about $190 million.

Apparently the wisest move was to buy 40 percent of the day’s trading volume of e-minis shortly before the closing bell prior to Trump’s announcement at the G20 summit on 28 June that the US and China resumed trade talks. Whoever made the purchase was said to have pocketed nearly $1.8 billion.

“There is definite hanky-panky going on, to the world’s financial markets’ detriment. This is abysmal,” a CME trader is quoted as saying.

It is unclear who placed those trades because the identities of traders are only available to the regulators. Cohan doesn’t appear to suggest that Donald Trump, or anyone in his administration, is involved in financial wrongdoing by leaking yet-to-be made announcements. However, he argues that federal regulators should work to investigate the people behind the trades because there’s a chance that they may have unlawfully taken advantage of access to inside information.

Although these deals do look suspicious to an outsider, there is a big asterisk. As Slate points out, it’s not enough to simply buy futures contracts before a certain event to make a profit: the trader has to “hold onto the position through the event happening, wait for the market to move in your favor, and then sell after the market has moved. Cohan provides no evidence of when any of these trades were unwound or whether they were unwound at a profit or a loss.”

Some analysts have debunked the allegations of insider trading brought up in the article, and the CME was among the first to do so.

“CME Group regularly monitors its markets for suspicious activity,” the exchange said in a statement on Friday. “As it relates to the Vanity Fair article...the allegations about the trading activity are patently false. These transactions were entered into by a significant number of diverse market participants.”

George Pearkes, a global macro strategist with Bespoke Investment Group, also maintains that Cohan misunderstood the way transactions work and saw a single trade where there actually were multiple ones.

“All the claims made in Cohan's reporting sound damning,” Pearkes writes in an opinion piece for Business Insider. “But given the proper context, numbers that are eyebrow-raising presented in isolation are in fact business as usual in busy futures markets constantly buffeted by new information and trading strategies.”