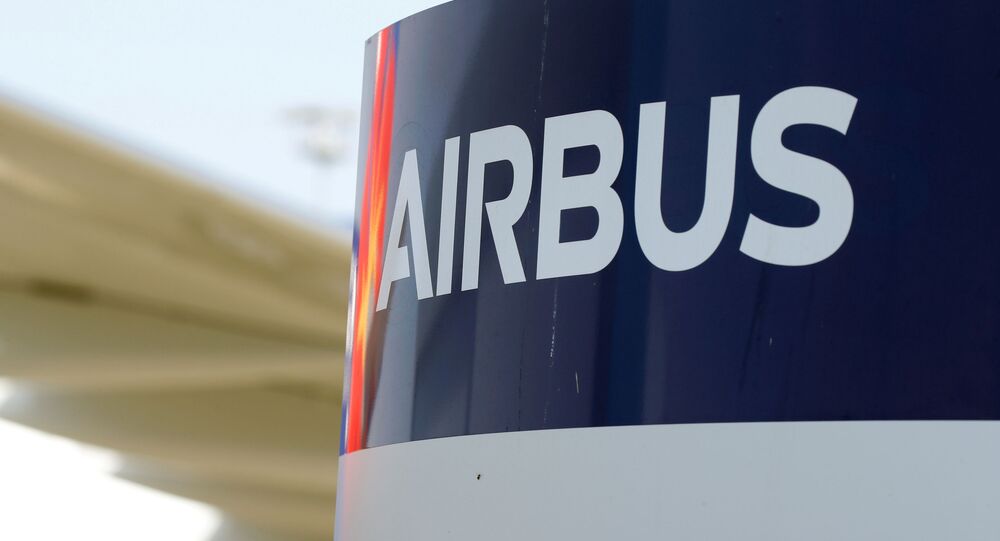 EU ‘Regrets’ Record US Tariffs Over Airbus, Sees no Other Way but to Retaliate – Trade Chief

The statement comes in response to the imposition of tariffs by the United States on a record $7.5 billion worth of EU goods, after the WTO ruled that EU nations gave illegal state aid to Airbus.

The EU trade commissioner, Cecilia Malmstrom, has criticised the latest US move to increase levies on EU imports and said there was “no alternative” but to hit back with own sanctions relating to Boeing.

“We regret the choice of the US to move ahead with tariffs,” Malmstrom said in a statement on Friday. “This step leaves us no alternative but to follow through in due course with our own tariffs in the Boeing case, where the US has been found in breach of WTO rules.”

The EU trade chief added that US sanctions would inflict “very significant damage” to the supply chain of the aircraft sectors across the Atlantic and cause “collateral damage to many other sectors already suffering under the current trade tensions.”

Rather than exchange hostilities, Malmstrom said, the EU and the US should negotiate a settlement that is “balanced and compliant with the WTO.”

Commenting on the US tariffs, German Finance Minister Olaf Scholz urged the EU to stay cool and avoid a new escalation.

Earlier in the day, the United States introduced 25-percent tariffs on a record $7.5 billion in European agricultural and food products, including Swiss and Italian cheese, French wine and Spanish olives, as well as Irish and Scotch whiskies.

An additional 10-percent tariff targeted the imports of large European civil aircraft from Europe, which mainly consist of Airbus planes.

The move was made possible by the World Trade Organisation, where the US won the case against the EU over subsidies the bloc gave to Airbus. The WTO found that the EU had provided billions of dollars’ worth of illegal aid to the plane maker – the main rival of the US-based Boeing – and permitted the US to impose retaliatory tariffs, putting an end to the trade dispute which began in 2004.

Following the WTO decision, European leaders said they would have to retaliate if the US went ahead with punitive measures. EU officials argue that Boeing has benefited from similar subsidies, but the parallel case against the US company is not expected to conclude before next spring.