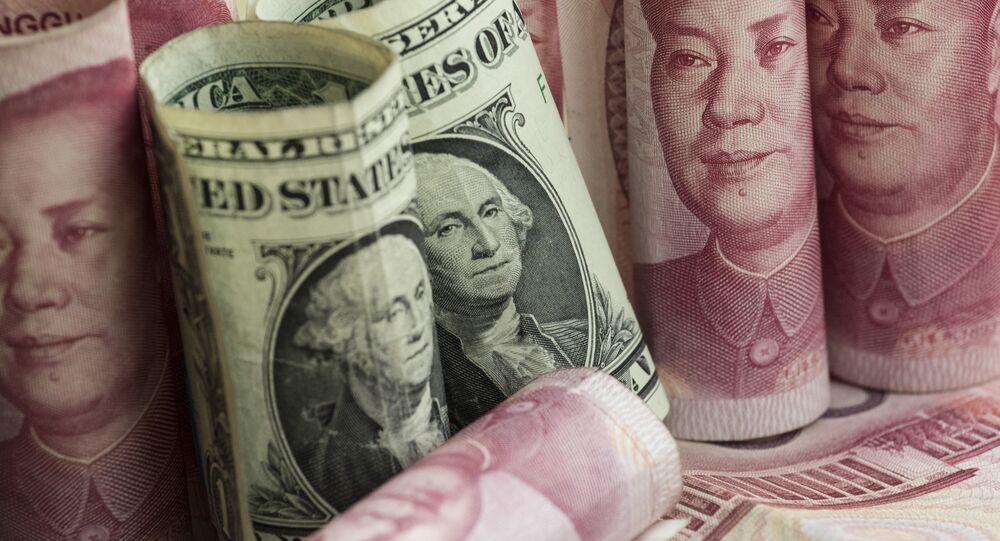 Chinese national currency could one day rival the dollar as the global reserve currency, the governor of the Bank of England (BoE), Mark Carney said.

“I think it is likely that we will ultimately have reserve currencies other than the US dollar,” the UK top financial official said during an online Q and A session during the Bank of England’s Future Forum on Thursday, RT reported.

The global financial system is currently lagging behind the evolution of the global economy due to asymmetric concentrations of financial assets in advanced economies relative to economic activity, Carney said.

“As the world re-orders, this disconnect between the real and financial is likely to reduce, and in the process, other reserve currencies may emerge. In the first instance, I would expect these will be existing national currencies, such as the renminbi,” he said.

In 2016 the Chinese yuan was included alongside the US dollar, the Japanese yen and the euro and the British pound in the Special Drawing Right (SDR) basket, granting them the status of reserve currencies.

© REUTERS / Jason Lee
Yuan-Ruble Payment System ‘Can Counter US Hegemony’
However, the future of yuan is still uncertain. According to data compiled by SWIFT, the global financial transfer system, the yuan accounted for less than two percent of international capital flows last February – a figure far less than the dollar’s reported 40 percent. The euro, Japanese yen and British pound were the next most popular currencies for international payments.

Carney said the transition to any other currency in place of the dollar as the global reserve currency wouldn‘t be quick, as the US currency has been dominating the markets for the last hundred years, ever since it replaced the leading position of the British sterling.

“History suggests these transitions will not happen overnight. The US economy overtook Britain’s in the second half of the 19th century, but it took until the 1920s before it became a dominant currency in international trade,” Carney said.