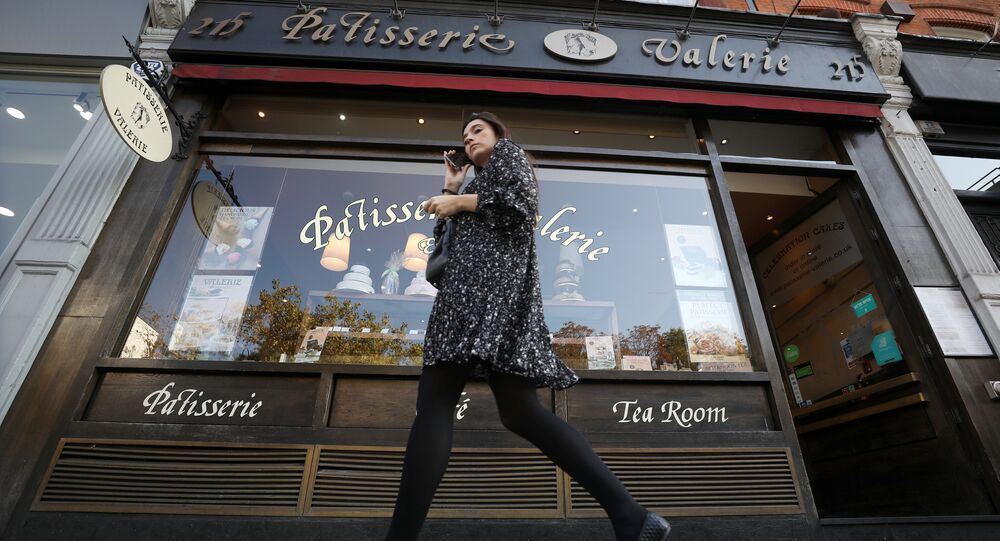 Chris Marsh, Patisserie Valerie's chief finance director, has been taken into custody following a scandal regarding the company's finances. The company employs roughly 2,500 people across the UK and is the latest to experience economic hardship in the pre-Brexit economic climate.

The company's press release said the firm had been informed that Mr. Marsh "was arrested by the police last night and has been released on bail," adding that further updates would be released as developments unfolded.

The company has been struggling to stay afloat after "significant, and potentially fraudulent, accounting irregularities" were reported on Wednesday.

A statement disclosed "a material shortfall between the reported financial status and the current financial status of the business," adding that without "an immediate injection of capital," the company could not continue trading stocks. The company has also stopped trading shares since the scandal was uncovered.

The developments come after the Serious Fraud Office stated it had "opened a criminal investigation into an individual" on Friday, without mentioning names.

"A 44-year old man from St Albans has been arrested on suspicion of fraud by false representation. He has been released under investigation," Hertfortshire police also said in a statement.

The company had reported holdings of £28.8 million in a May statement and has commissioned accounting multinational Pricewatercoopers (PwC) to sort out its accounts, along with auditing firm Grant Thorton.