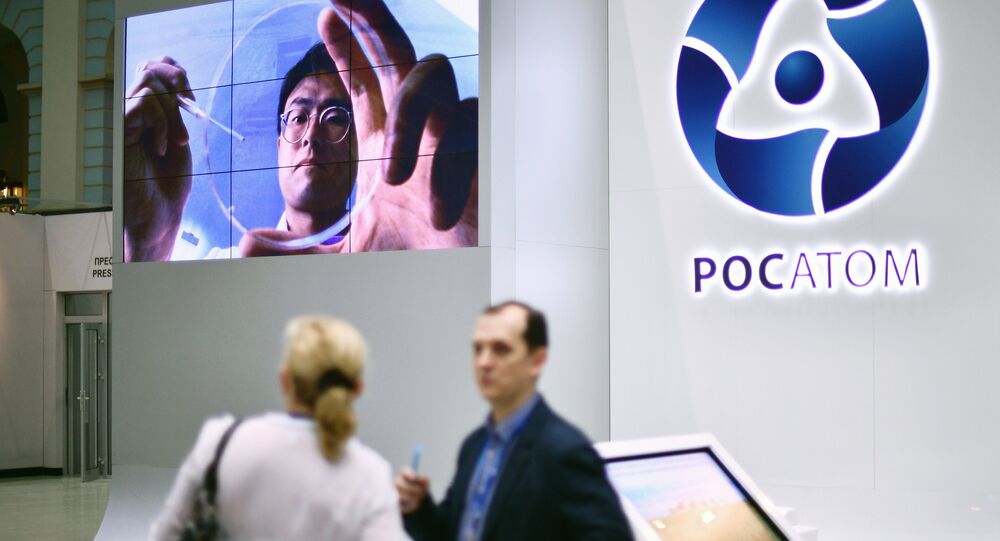 "Negotiations are underway on several dozen [NPP units]," Likhachev said at the panel session of the Russian Energy Week forum.

© Sputnik / Vladimir Astapkovich
Russia's Rosatom to Order New Robot to Extract Minerals From Arctic Bottom
In November 2015, Russia and Egypt approved an intergovernmental agreement on the construction of the Dabaa NPP, consisting of four 1,200-megawatt nuclear power units of 3+ generation, which be in conformity with the highest, "post-Fukushima," security standards.

The plant is supposed to be built by Russian state nuclear corporation Rosatom within 12 years. The project officially kicked off on December 11, 2017. The launch of the NPP's first unit is expected in 2026.