According to standing bitcoin “rules,” a total of 21 million bitcoins can be mined. How soon will the remaining 20 percent be mined and what will happen next is anyone’s guess.

Cryptocurrency miners will (or already have) obtained the 17 millionth bitcoin in what is yet another milestone for the world’s number one digital coin, the Blockchain.info website reported.

Each bitcoin block generates 12.5 new bitcoins, and because each new block appears every 10 minutes, that means 1,800 new bitcoins are mined every day. 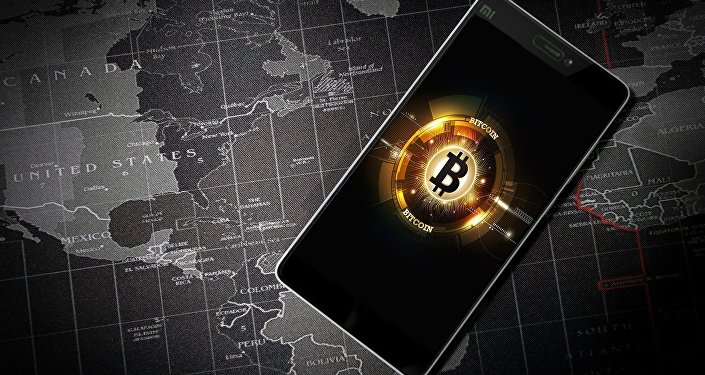 © CC0
Boom or Bust, Twist or Stick? It's Six Weeks High & Rising for Bitcoin
This means that 80 percent of all bitcoins that will ever be mined have already been obtained, with a mere one-fifth of the possible supply left for future miners and would-be buyers.

When bitcoin founder Satoshi Nakamoto launched his first block on January 3, 2009, he created the first 50 bitcoins. Since then 210,000 blocks have been created and, in keeping with  the tight schedule, the network is taking 50 percent off the bonus price for each block.

After the latest downsize of July 2016, each block carries a bonus of 12.5 bitcoins.

Therefore, it would be easy to calculate that if each bitcoin protocol stays unchanged (a new block appears every 10 minutes and bonus reduction schedule remains the same, etc.), the very last bitcoin will be mined in May 2140.