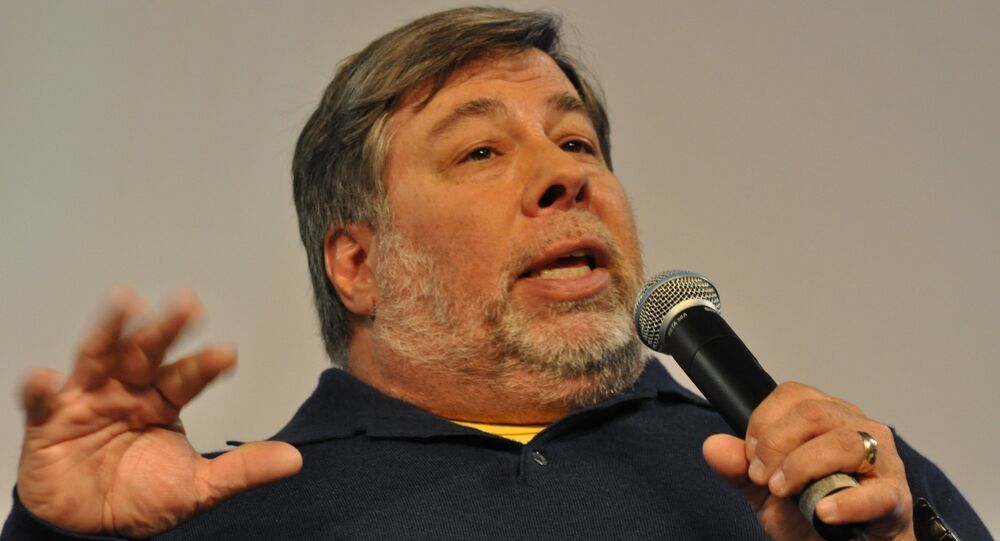 At the Nordic Business Forum, Steve Wozniak confessed that he got rid of all his bitcoins because he was tired of all the fuss around its price.

The tech icon shared that he had purchased the cryptocurrency last summer when a coin cost $700, as he wanted to “experiment with it.” Although later when  things got insane on the crypto market with bitcoin’s price reaching almost $20,000, he decided that enough was enough and sold it all.

"When it shot up high, I said I don't want to be one of those people who watches and watches it and cares about the number. I don't want that kind of care in my life," Wozniak said in a Q&A with Seth Godin.

In October 2017 at the Money 20/20 event in Las Vegas Wozniak said that he “admired” bitcoin, when the digital currency first surfaced, but as of today he says he was wrong when he thought that it could be a means of payment.

"My goal was to travel to a place like Stockholm, and go to restaurants and hotels that only accept bitcoin, and only use bitcoin when I travel," Wozniak said.

Earlier this week, American billionaire George Soros called cryptocurrencies a “typical bubble” and a “speculation” which is “based on some kind of misunderstanding.”