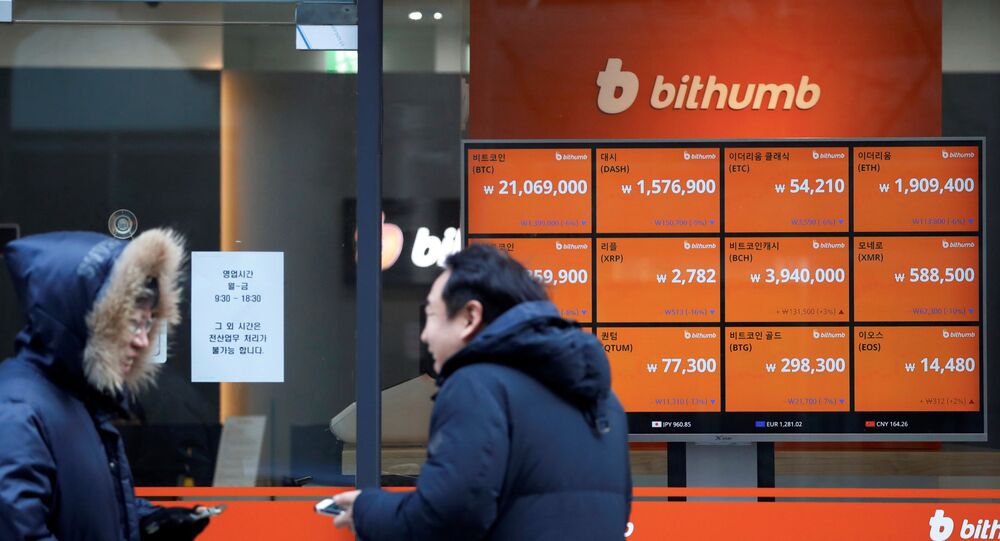 Seoul moved to impose new regulations on cryptocurrency trading, mandating that the process should be more transparent, effectively stripping the entities involved of their anonymity.

Kim Yong-beom, Chairman of the South Korean Financial Services Commission, has declared that foreigners residing outside South Korea who do not have local bank accounts and people younger than 19 will be prohibited from buying or selling any form of digital currency.

The announcement, made during a press briefing on January 23, comes in the wake of warnings made by South Korean authorities, who promised to do away with anonymous and speculative cryptocurrency trading.

As per the new regulations, a prospective cryptocurrency investor must draw their money from a bank account owned by them. Also, the banks can now refuse to open accounts with crypto currency exchanges that do not disclose information about suspicious trading.