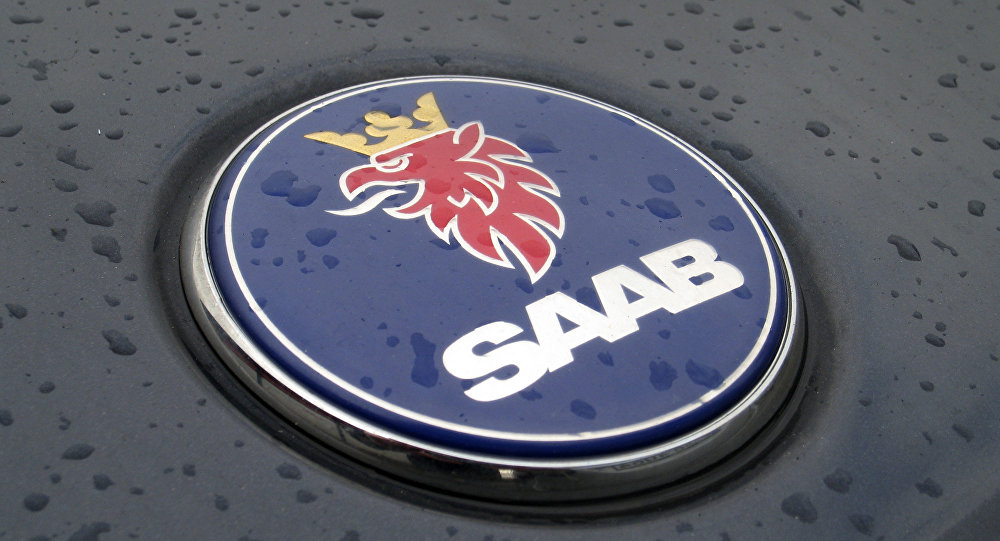 Adani’s decision to cancel its deal with Downer EDI for the development of a Carmichael coal plant due to a financial crunch has armed its critics who have cast aspersions on the conglomerate’s ambition to build Gripen fighter jets in collaboration with SAAB for potential orders from the Indian military.

New Delhi (Sputnik) — Indian conglomerate Adani Group has canceled a $1.5 billion outsourcing contract it had signed with Australian engineering and infrastructure services provider Downer EDI for the development and operation of a Carmichael coal mine project. A cash crunch is being cited as the main reason behind the cancellation of the deal.

"Adani and Downer have mutually agreed to cancel all letter of awards [confirmations of successful contract bids] and Downer will provide transitional assistance until 31st March 2018," the Adani group said in a statement.

The Adani group had applied for a Northern Australia Infrastructure Facility (NAIF) loan of $650 million for building a 388-km rail line to connect the Carmichael coal mine to the seaport from where it expected to export coal to India.

However, the government of Queensland where the Carmichael coal mine is located, vetoed its request for the loan, dampening the ambitions of the Adani group that had already been facing a fund crisis as evident from its recent approaches to Chinese financial institutions. The company has said it will now run the project on an owner-operator basis to achieve the "lowest quartile cost of production."

"Following on from the veto last week, and in line with its vision to achieve the lowest quartile cost of production by ensuring flexibility and efficiencies in the supply chain, Adani has decided to develop and operate the mine on an owner-operator basis," the statement said.

The Queensland veto was evidently prompted by stern protests by locals who believed the coal mine could irreparably hurt the area's environment. The project included expanding the Abbot Point port, which according to environmentalists, cut into the Great Barrier Reef World Heritage area.

This development has come as a serious setback to the Adani group, which had expanded its business across many sectors in the last three decades. It recently made a debut in India's defense manufacturing sector after SAAB of Sweden chose the group as its Indian partner to manufacture Gripen fighter jets for potential orders from the Indian Air Force.

However, given the fact that the company has no previous experience in the aerospace sector and the apparent debt burden and financial crisis, eyebrows are being raised over SAAB's decision to partner with Adani. Questions are being raised on whether the Adani group was chosen for its merit or because SAAB wanted to make use of Adani's close proximity to Prime Minister Narendra Modi in order to influence the Indian political class and arms procuring agencies to beat competitors in the game.

After my piece on Saab's partnership with Modi crony Adani to sell Gripen fighter planes to India in Indian news portal @JantaKaReporter, Swedish newspaper Svenska Dagbladet has finally decided to investigate the story. Saab has refused to be interviewed. https://t.co/tbRYBvAAO7

"Another wheel falls off Adani project", as cash crunch results in Adani Group cancelling A$2 billion contract for coal mine project in Australia. Even Chinese lenders unwilling to fund. This is the group that proposes to build the Gripen fighter in India. https://t.co/tG2Qtk7z0i

​So the Gripen fighter is being done by Adani group.

Rafale is being handed over to Ambani group.
Both are cash strapped. Both are friends of PM.

Who is looking after India's interest in all of this? https://t.co/yBiWWH7K74

SAAB, with the help of its collaboration with Adani, is aiming to win its bid against Lockheed Martin to sell more than 100 Gripen fighters to the Indian Air Force.