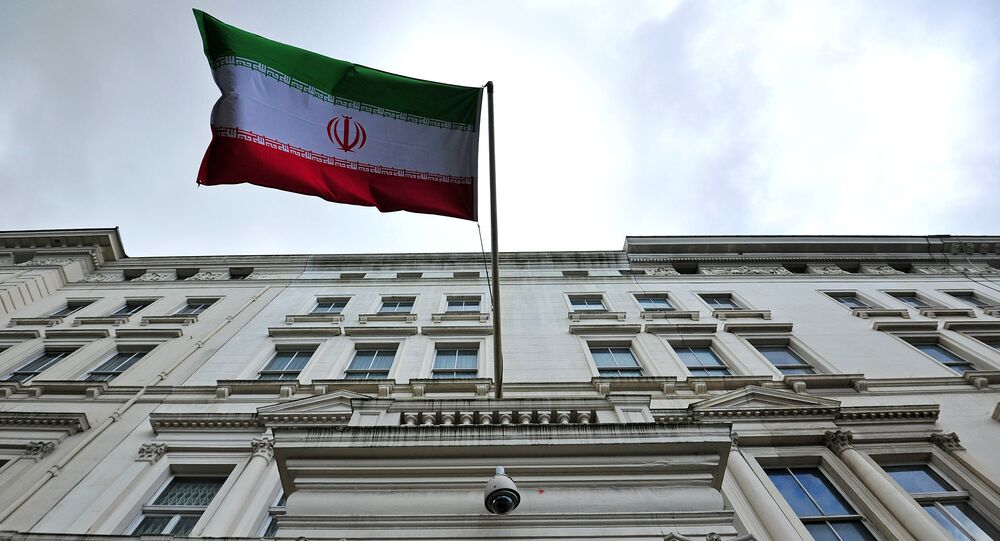 The transfer of money would mark an end to the decades-long legal dispute.

"An outstanding [400 million pounds ($527 million)] debt owed by the UK to Tehran will be transferred to the Central Bank of Iran in the coming days," Iranian Ambassador to Britain Hamid Baeedinejad wrote on his telegram channel confirming previous reports.

Media reports suggested that the progress on the issue of Britain's debt was an attempt to improve bilateral relations with Iran seeking to free Nazanin Zaghari-Ratcliffe, an Iranian-British woman, who was sentenced to five years in Iran over alleged espionage and plotting to oust the clerical establishment. However, the ambassador stressed that the deal had nothing to do with this case.

© REUTERS / Ratcliffe Family Handout
UK Woman Jailed in Iran 'On Verge of Nervous Breakdown', Not Interested in Johnson's Dismissal
In the 1970s the Iranian Shah ordered and payed for 1,750 Cheiftan tanks from the UK. However, the purchase was canceled after the Shah was toppled during the Islamic revolution of 1979. Only 185 tanks were delivered and as a result Britain owed 450 million pounds to the new government.

In 2009 the Chamber of Commerce ruled to pay the money back, but military equipment sanctions imposed on Iran did not allow for the payment.