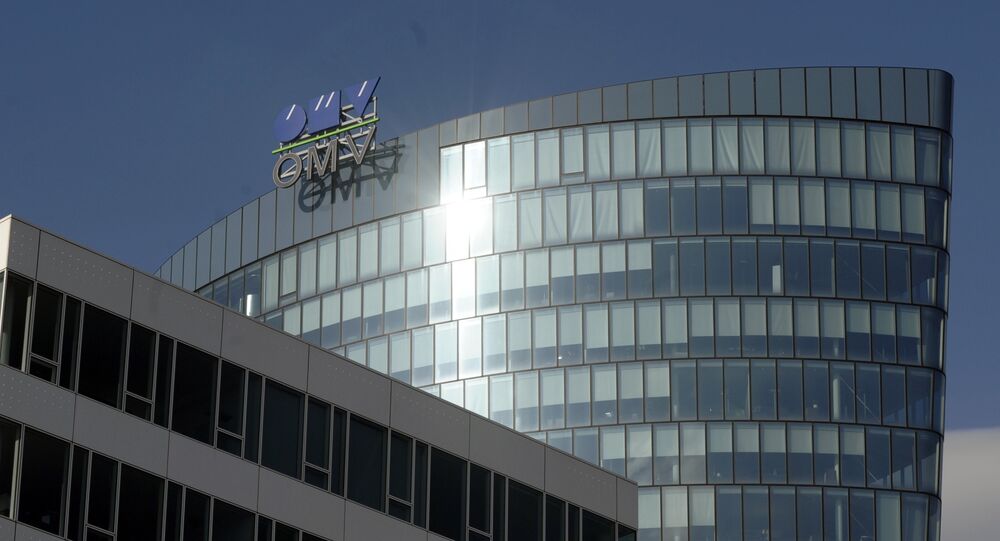 CEO Rainer Seele said that Austrian oil and gas company OMV will invest 1.75 billion euros ($1.9 billion) in production of gas in Siberia in 2017, while additional 1 billion euros will be invested in the following year.

In April, Seele held a meeting with Russian President Vladimir Putin and announced plans to jointly produce gas in Siberia with Russian energy giant Gazprom. Seele noted that OMV was pleased to enter the Russian market as an investor.

In March, the OMV announced its intention to buy German Uniper's 24.99 percent share in the Russian Yuzhno-Russkoye oil and gas field worth $1.85 billion in Western Siberia. The total gas reserves of the field are estimated at 1 trillion cubic meters. A joint venture between Gazprom (40 percent), German Wintershall Holding GmbH (35 percent) and Uniper (25 percent) are developing the field. The purchase deal is expected to be carried out by the end of 2017. The OMV supervisory board has already approved the deal, and now its taking effect depends on the approval of stakeholders and regulators.

In mid-December, 2016, Gazprom and Seele signed a basic agreement on assets exchange. Thus, Gazprom will receive 38.5 percent of OMV Norwegian branch Norge AS, while OMV will get a 24.98 percent share of Gazprom's development projects at Urengoy gas field in Siberia.