Mainland China intends to buy Canadian companies and bring the Chinese workers to Canada to work on their projects in that country as part of the negotiated free trade deal, whilst most projects are expected to be funded via the Beijing-backed Asian Infrastructure Investment Bank (AIIB).

Kristian Rouz — After Canada joined the mainland China-led Asian Infrastructure Investment Bank (AIIB) on Thursday, the Chinese government in Beijing stated they require unlimited access to the Canadian economy, including the strategically-important sectors. Chinese government-controlled enterprises also seek to import their own workers into Canada to work on their projects in the North American nation. 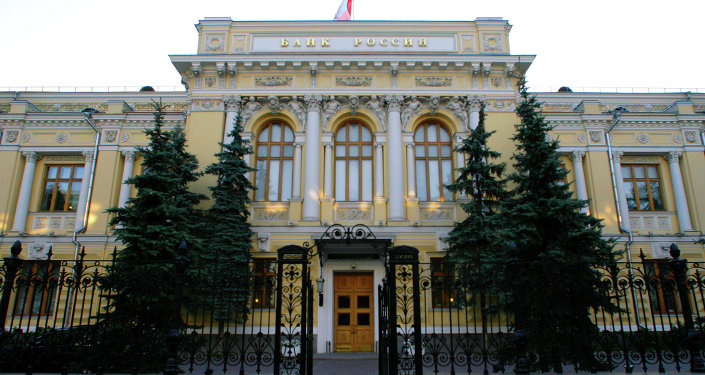 © Sputnik / Anton Denisov
Russian Central Bank Signals Intentions With Small Interest Rate Cut
The expansion of the AIIB followed the US withdrawal from the Trans-Pacific Partnership (TPP) multilateral free trade agreement which the administration of the US President Donald Trump saw as harmful to US economic interests. After the failure of Washington's effort to discourage its allies, including Canada, from joining the AIIB, the economic and political influence of mainland China is poised to increase filling the vacuum, as evidenced by the current Canadian situation.

The Chinese ambassador to Canada, Lu Shaye, said that Beijing is seeking mergers and acquisitions of Canadian companies, having also warned that human rights rhetoric should not become a "bargaining chip" in the process of Chinese expansion into the Canadian economy.

"Investment is investment. We should not take too many political considerations into the investment," Lu said. "Just like the negotiations of the [Canada-US] free trade agreement, we should not let political factors into this process. Otherwise, it would be very difficult."

The next round of negotiations between Canada and mainland China is set for April, after both sides reached a preliminary agreement earlier this year. On the Canadian side, the increased activity of the Chinese companies is seen as beneficial to the job market situation and overall economic growth.

"[Canadian Prime Minister Justin Trudeau] is very clear that we want to pursue stronger ties with China. We think that in the medium term this will lead to more Canadian jobs," Canada's ambassador to mainland China John McCallum said.

However, Beijing's intent to import their own workers to work the jobs they create in Canada was somewhat overlooked in the Canadian ambassador's assessment of the proposed deal. 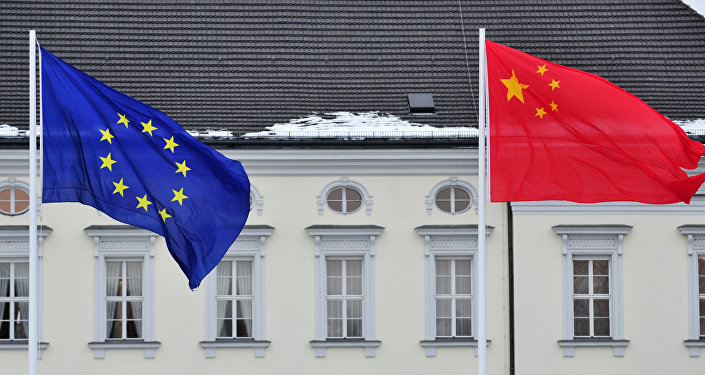 © AFP 2019 / JOHN MACDOUGALL
China Pushes 'Economic Diplomacy' in Europe as 'Global Protectionist Era' Takes Shape
Given that the lion's share of the Chinese economy is run directly by the government, Beijing's increased economic activity in Canada would likely entail a political rapprochement, which could trigger tensions between Canada and the US. The latter are already not very fond of the NAFTA trade deal: Washington believes that it benefits Canada and Mexico, whilst US enterprises are put in a disadvantageous position.

The concern surrounding the import of Chinese workers into Canada is another issue. For example, China's trade deal with Australia, concluded in 2015, provides that the Chinese companies can transfer their own employees into the island nation to work projects worth A$150mln and above. Albeit a regular practice for Chinese companies, this hardly benefits the destination country's labour market to any substantial extent.

"It's not as if [the Chinese] would be asking something of Canada that they don't expect from other countries," Charles Burton of Brock University said. 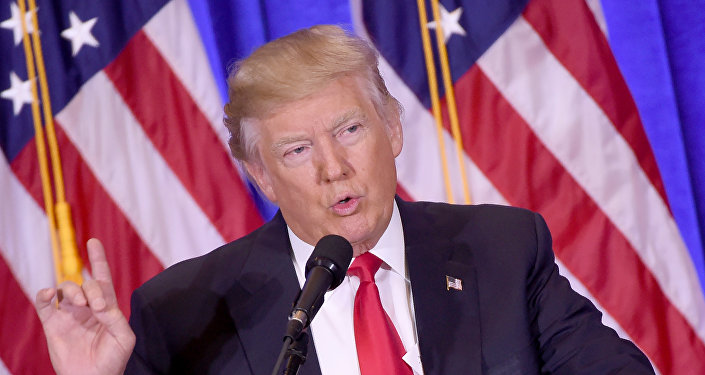 © AFP 2019 / DON EMMERT
AIIB Not Concerned Over Trump’s Possible Policy of 'Protectionism' – Bank's President
Other new AIIB member countries approved by mainland China on Thursday include Hong Kong, Venezuela, Afghanistan, Ireland, Hungary, Belgium, Peru, Ethiopia, and the Republic of Sudan. All these nations, along with Canada, will become full members of the AIIB after putting their required deposit and bringing their domestic rules and regulations in accordance with the AAIB guidelines. The bank's total membership will be 70 nations subsequently. The AIIB is seen as a major alternative to such international lenders as the International Monetary Fund (IMF), and the World Bank, both oftentimes seen as mechanisms of US foreign policy.

Expanding its business activity into Canada, mainland China is mostly interested in the North American energy, and oil, in particular. With the Trump administration's recent approval of the Keystone XL pipeline, a lot of Canada's oil will flow to the refineries in Louisiana, but in order to become a sustainable energy exporter on a global scale, Canada needs a pipeline of its own. Such a required pipeline would bring the oil from the oil sands in Alberta to the Pacific coast, allowing crude to be exported by sea.

Mainland China is eagerly interested in such a project, particularly so, if it is carried out by Chinese companies and Chinese workers. 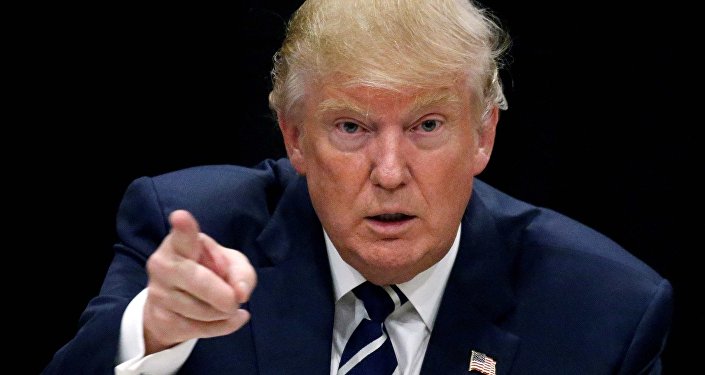 © REUTERS / Carlo Allegri/File Photo
Trump's Stance on NAFTA Could Damage Canada's Economy
Meanwhile, Canadians themselves are divided in regard to the trade deal with mainland China. Last August, only 46pc Canadians supported the deal, according to a poll by Asia-Pacific Foundation of Canada. The same share of respondents were opposed to the proposed agreement.

Environmentalist concerns are deemed most important to Canadians, as the AIIB is likely to provide funding to projects with lower standards of environment protection and work safety. Canadians tend to favour trade deals with advanced economies such as the European Union, Japan, and Australia.