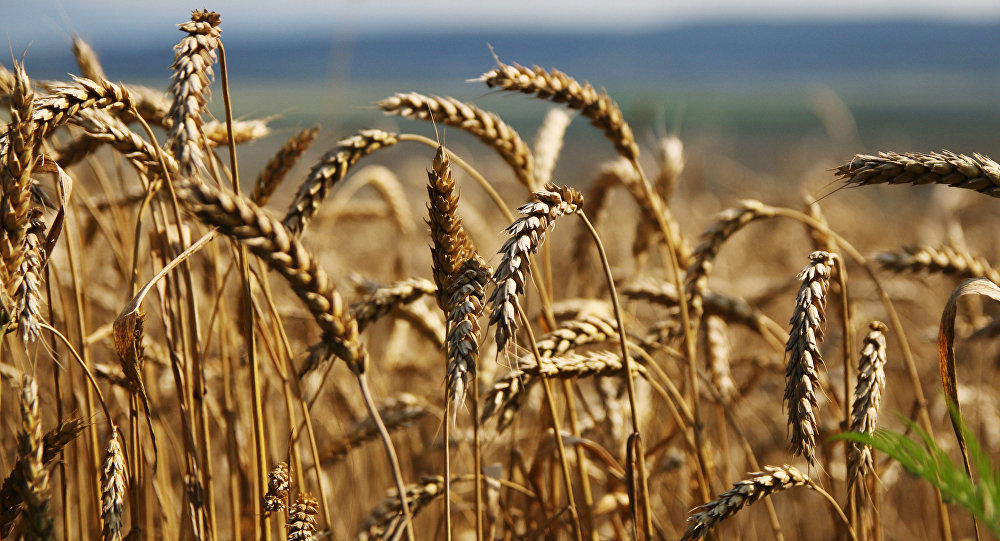 Russia's grain market is not limited to Turkey and a transfer from one agricultural segment to another is a normal economic process, Kremlin spokesman Dmitry Peskov said Tuesday.

"You know that the grain market is not limited to Turkey alone, it is quite extensive, quite a well-established and independent global market. Closing some segments of this market means that certain quantities will flow into other segments, this is a normal economic process," Peskov told reporters.

On Monday, a Russian trade mission official in Ankara told Sputnik that Turkey changed a procedure for import license application. The grain bought for processing and further import used to be exempted from tax by default, whereas now importers that want to apply for a zero tax exemption have to fill in a newly added category, "the country of origin of the goods." According to the trade mission official, Russia is not on the list of countries to which the tax exemption applies.

According to Bloomberg, the Turkish Economy Ministry on Friday denied reports of alleged restrictions on imports of agricultural products.

US Files WTO Complaint Against China Over Grain Quotas