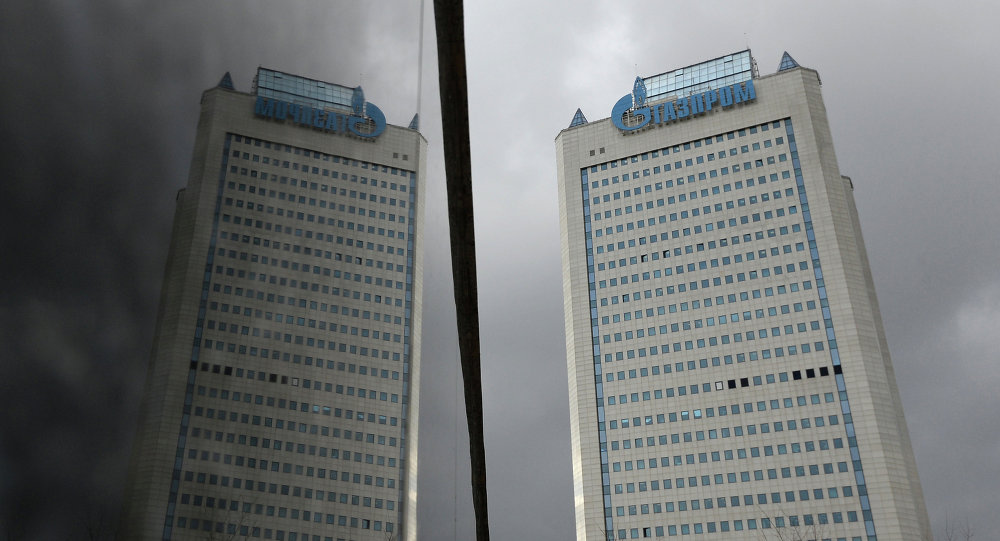 "Special attention was paid to Nord Stream 2 project. The sides noted that the pipeline would ensure reliable delivery of Russian gas to the European market and will become an important part of the European Union's energy security. The sides discussed all issues related to the exchange of assets between Gazprom and OMV," the statement read.

According to the statement, Miller and Seele also discussed the delivery of Russian gas to Austria, where the demand remains high in the beginning of 2017 as the deliveries grew 109.8 percent compared to the same period in 2016.

On December 14, 2016, Gazprom and OMV signed a basic agreement on the exchange of assets, which should result in Gazprom receiving 38.5 percent of OMV Norge AS, the Norwegian branch of the Austrian company, while OMV will get 24.98 percent share in Gazprom's development projects at Urengoy gas field.

A number of EU countries, Germany, in particular, showed support for the pipeline, however, some EU member states, such as Poland, has not been as welcoming. On February 7, Polish Prime Minister Beata Szydlo said Warsaw found the project unacceptable.