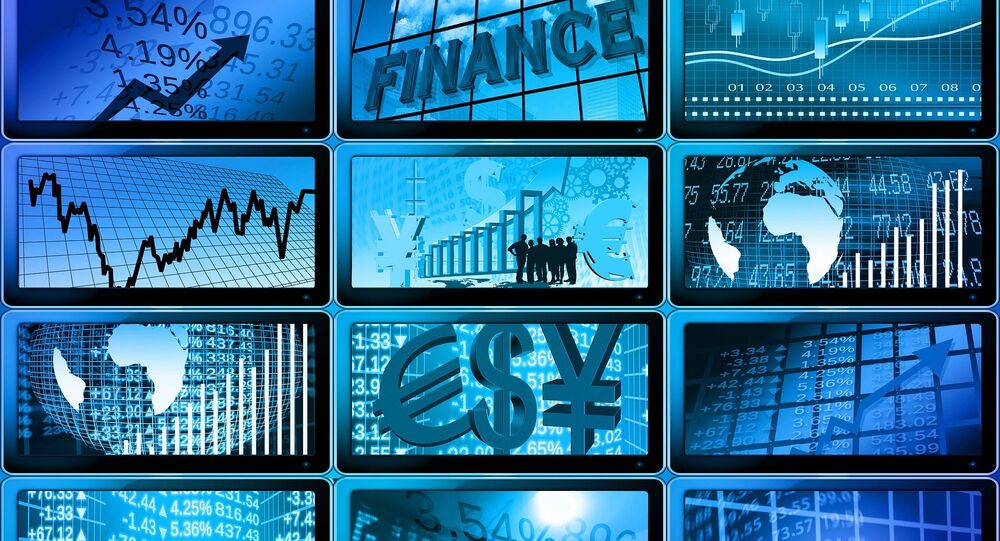 The global economic growth in 2016 was at its slowest pace since the Great Recession of 2009, a report by the United Nations revealed, projecting a slim growth in the upcoming years.

UNITED NATIONS (Sputnik) — Slight improvement in the global economic output is expected in 2017 following last year’s growth of 2.2 percent, the lowest since the recent world-wide recession, according to the report issued on Tuesday.

"In 2016, growth in the world gross product and world trade slowed to 2.2 percent and 1.2 percent respectively, marking their slowest pace of expansion since the Great Recession of 2009," the report stated.

The prediction compares average growth of 3.4 percent in the decade preceding the recent financial crisis.

Developing countries remain the main drivers of global growth, projected to account for 60 percent of the world gross domestic product expansion from 2016 to 2018, the report noted.