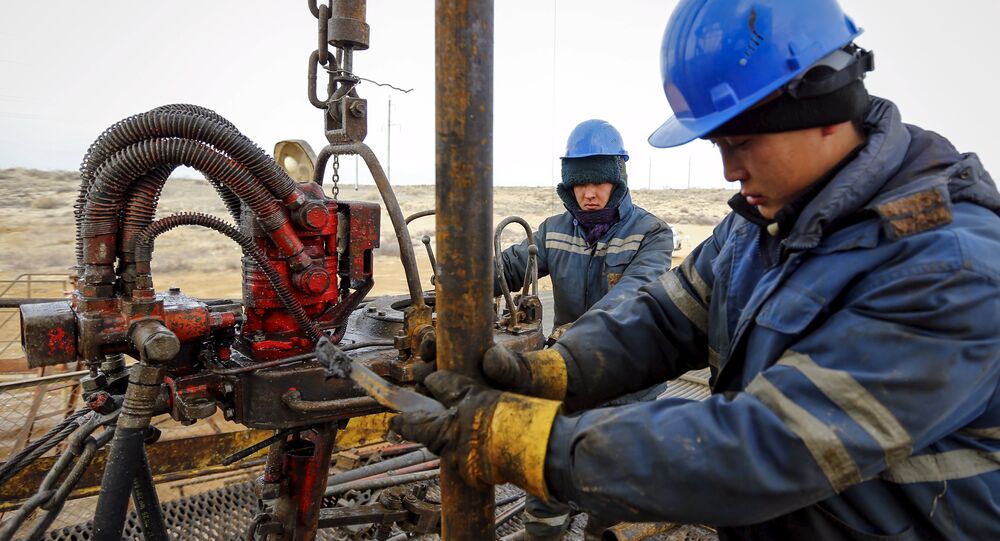 Kazakhstan will increase the volume of expected oil output to some 77 million tonnes (85 million US tons).

On December 10, at the meeting of OPEC and non-cartel states in Vienna, Kazakhstan agreed to cut on its oil production by 20,000 barrels a day. Kazakh Energy Minister Kanat Bozumbayev labelled the reduction as symbolic and said it would not affect big oil fields.

On September 28, Bishimbayev announced increase in oil output from 74 to 75.5 million metric tonnes due to the rise of the average annual oil price and to October’s launch of Kashagan, which is one of the world's largest oil fields with recoverable reserves estimated at 9-13 billion barrels of oil.