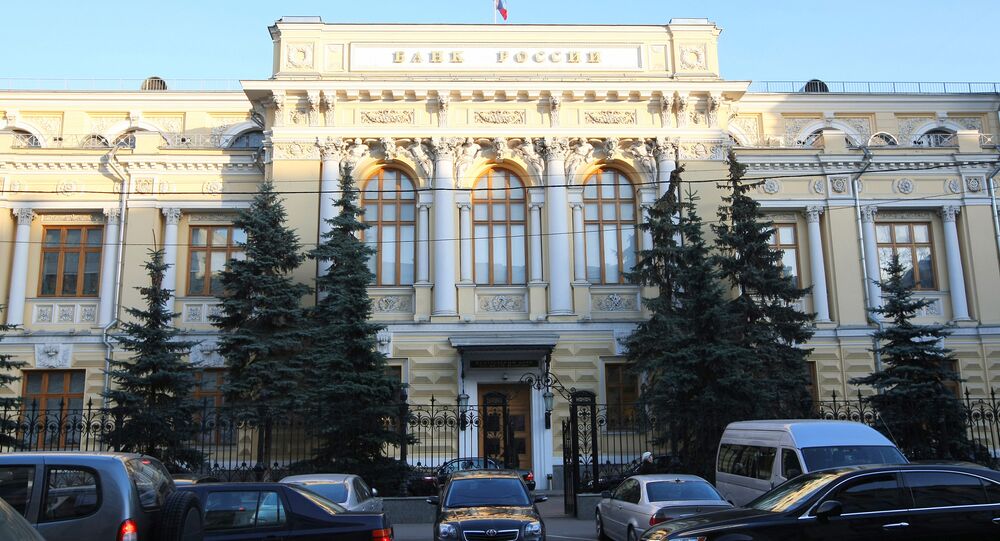 The Bank of Russia refuted media reports it had lost over $31 million in a hacking attack.

MOSCOW (Sputnik) — Russia’s central bank denied media claims that it had lost 2 billion rubles (over $31 million) in a single hacking attack, saying the money was stolen from Russian commercial banks throughout this year.

"Information about the theft of 2 billion rubles by hackers from the Bank of Russia’s correspondent accounts is not true. This is the estimate of losses that commercial banks and their clients lost over 2016, as estimated in the Financial Stability Review, released overnight," a press officer with the regulator told RIA Novosti.

The bank’s security executive, Artyom Sychev, told journalists on Friday hackers had stolen billions worth of funds from accounts of banks kept by the Bank of Russia. He said this estimate was a year’s total and a relatively small sum for the entire country.