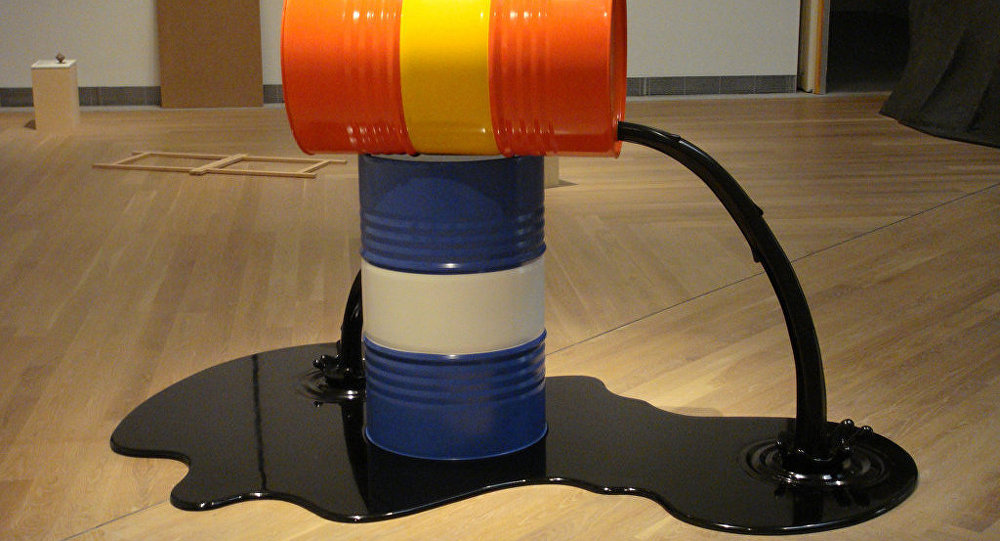 Crude oil futures prices increased for the second week in a row on Friday despite losses ahead of next week’s Organization of the Petroleum Exporting Countries (OPEC) meeting.

WASHINGTON (Sputnik) — Prices fell on Friday amid reports that Saudi Arabia will not attend Monday's meeting of non-OPEC members ahead of a Wednesday meeting where oil ministers are expected to agree on an oil production limit.

In September, the OPEC oil producing nations reached a preliminary agreement to set the oil output ceiling at 32.5-33 million barrels a day for the cartel.

The OPEC countries have yet to finalize the deal at the November 30 meeting in Vienna with non-member states, including Russia, open to capping the output.