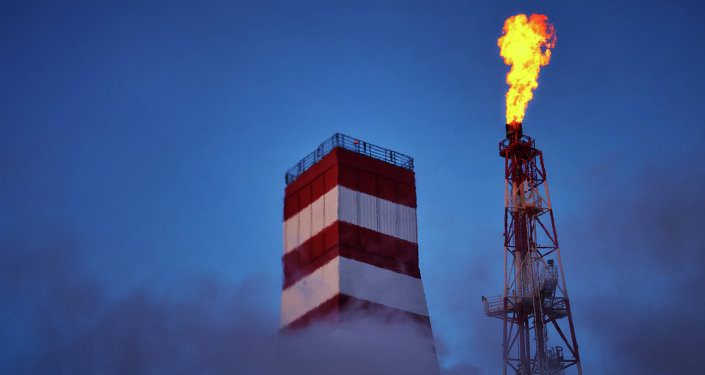 "On November 11, Gazprom, for the sixth time this fall, recorded a new historical maximum daily volume of gas supplies to non-CIS countries — 597.9 million cubic meters. It is an increase of 6.2 million cubic meters compared to November 10, when the previous record was set, which is comparable to the current daily volume of supplies to several European countries, such as Croatia or Denmark," the company said in a statement.