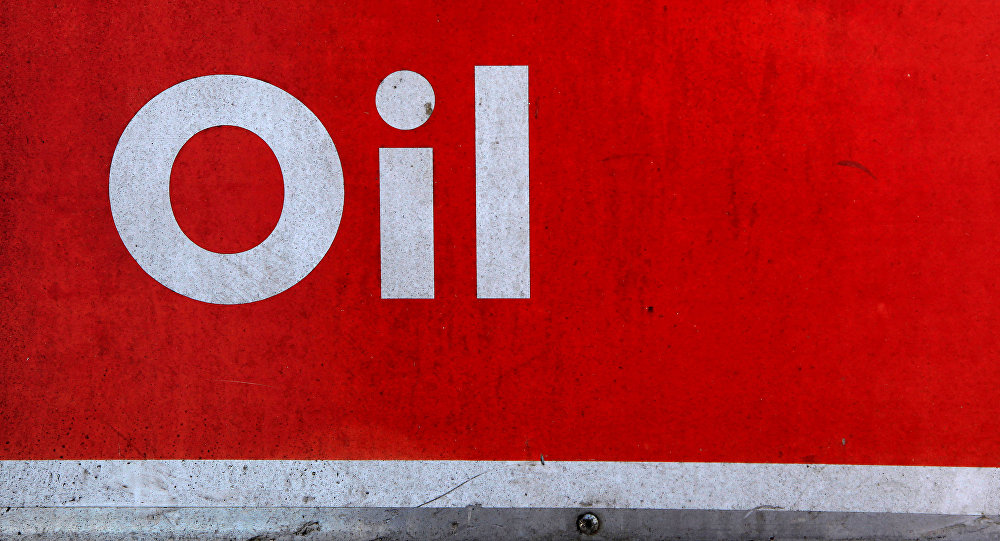 Saudi Arabia and Iran reached an agreement on cutting oil production, triggering a surge in crude prices. The deal is expected to benefit Russia, the US and multinational oil enterprises, such as Total, Exxon Mobil, Shell and BP.

The deal is expected to impact currency markets and inflation in many advanced economies, providing a boost to global economic growth in nominal terms.

On Wednesday, OPEC  coordinated moderate oil output cuts for the first time in eight years, with Saudi Arabia and Iran having reached what had seemed a very unlikely deal. Given the immediate positive effect on oil prices, the non-OPEC oil producers are also poised to benefit, with Russia pumping record volumes of crude, and the US energy sector anticipated to attract more capital investment. International oil corporations, such as the French company Total and UK-based BP, are just as likely to cash in on the oil deal.

"OPEC made an exceptional decision today… After two and a half years, OPEC reached a consensus to manage the market," said Oil Minister of Iran Bijan Zanganeh, who had notoriously engaged in verbal confrontation with his Saudi partners during the previous several days. "We have decided to decrease production by around 700,000 bpd," he added. 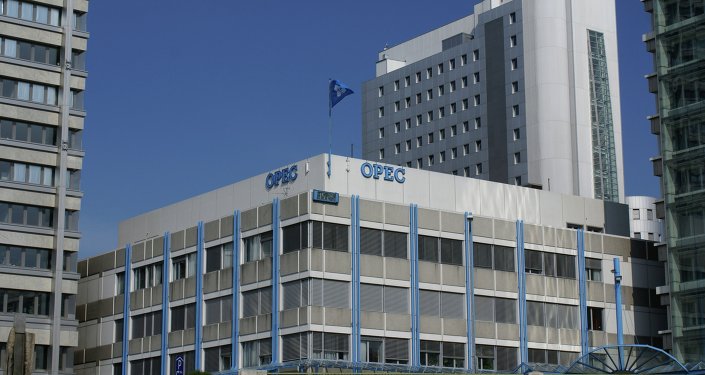 © Flickr / alex.ch
Chinese Stocks Rise in Wake of OPEC Oil Output Freeze Decision
During their meeting in Algiers, the oil cartel agreed to lower output to the range of 32.5 to 33 mln bpd. As part of the deal, many OPEC members will cut production. Iran's oil industry is still recovering after international sanctions were lifted in January, and has agreed to cap its oil output at what it believes to be the pre-sanction level of four million barrels per day. The details of the deal are still in the works, with final output targets for each country to be coordinated during the next meeting in November.

The overall OPEC output will decrease by roughly 750,000 bpd from what the cartel pumped in August.

"This is the first OPEC deal in eight years! The cartel proved that it still matters even in the age of shale! This is the end of the ‘production war' and OPEC claims victory," Phil Flynn of Chicago, Illinois-based Price Futures Group said.

Brent crude prices jumped in London by 5.92pc to $48.69/bbl and the futures dynamics indicate further gains. The bullish deal bolstered energy sector across the world’s stock markets, with Exxon Mobil alone gaining as much as 4.2pc amid a brighter revenues outlook.

"The cut is clearly bullish," Mike Wittner of the New York branch of Societe Generale SA said. "What’s much more important is that the Saudis appear to be returning to a period of market management."

However, with Russia and the US still extracting massive volumes of crude, the effects of the deal will be smaller than they could have been during the bygone days of OPEC’s dominance in global energy. OPEC production currently accounts for roughly 40pc of global oil, and the International Energy Agency (IEA) has forecast next year’s energy market to be rather weak despite the projected price gains.

“I cannot see a good reason for a major increase in the price of oil” as the market is still “way oversupplied,” Ian Taylor of the world’s biggest oil trader Vitol Group BV said.

Meanwhile, Russia broke the record in oil production in September, having pumped 11.1 mln bpd that month, up a massive 400,000 from August.

Russia is not part of the OPEC deal. The US produced 8.5 mln bpd in September, and higher oil prices are expected to provide an immediate boost to the more dynamic US oil industry, with rig count likely increasing. Higher petrol prices could help inflation and broader economic growth.