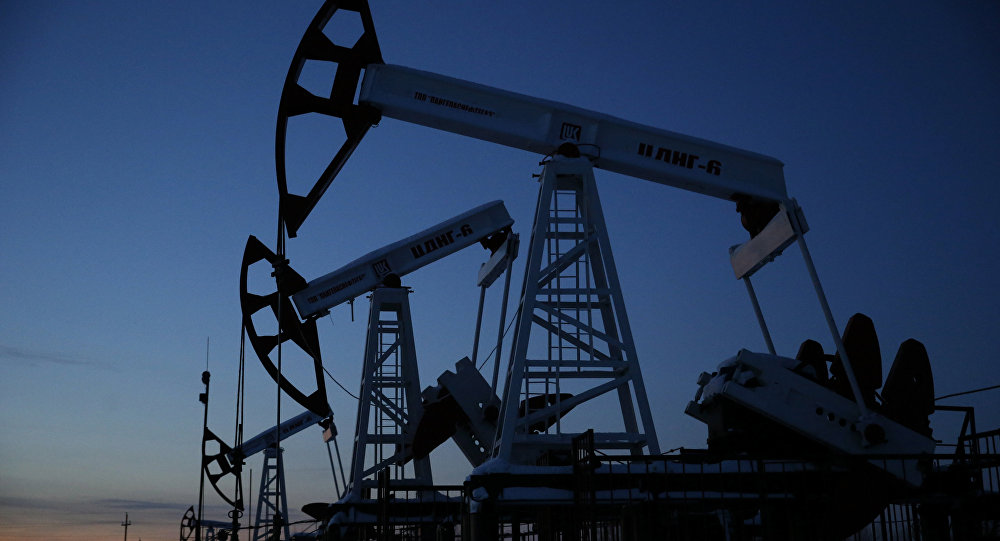 The Indian government has approved another high value acquisition in Russian oil and gas fields.

Production portfolio and thereby augmenting India's energy security.  Earlier in May 2016 ONGC Videsh Ltd (OVL) completed the formalities of acquiring a 15% stake in Vankorneft at the cost of USD 1.284 billion.

Earlier, Sputnik had reported that ONGC Videsh Ltd is exploring the opportunity to acquire a 49% stake in Rosneft's Tagul field. According to sources, the deal is likely to be around USD 1 billion, though nothing has been officially penned down yet. Since Tagul field is yet not operational, OVL will have to share the cost of making the field ready for production.

India currently imports more than 200 MT of crude oil ever year. The government aims to cut this figure down by 50% by the year 2030.