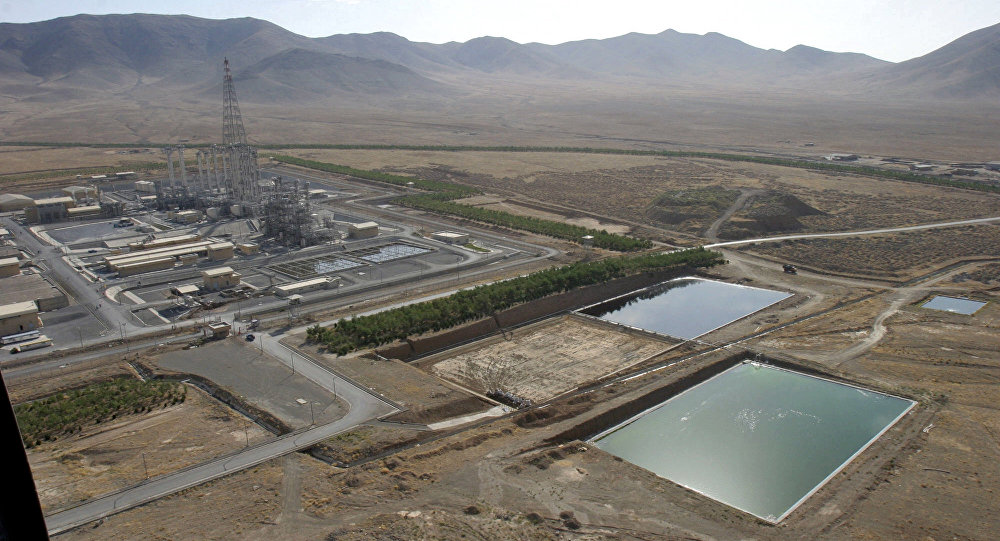 Iran Delivers 38 Tonnes of Heavy Water to Russia in September

Tehran has delivered 38 metric tonnes of heavy water to Russia this month.

"I can inform the respected colleagues that 38 tonnes of Iran's heavy water have been delivered in two flights on September 13 and 20," Kirienko said at the the International Atomic Energy Agency (IAEA) plenary session.

According to the deal, Iran must store no more than 130 tonnes of heavy water during the first year after signing the agreement.

Russia intends to support the reelection of Yukiya Amano as the Director General of the International Atomic Energy Agency, Kirienko said.

"We provide constant support to IAEA Director General Mr Amano, who overall manages to maintain a balanced professional approach in a difficult situation… We plan to support his election for a third term."