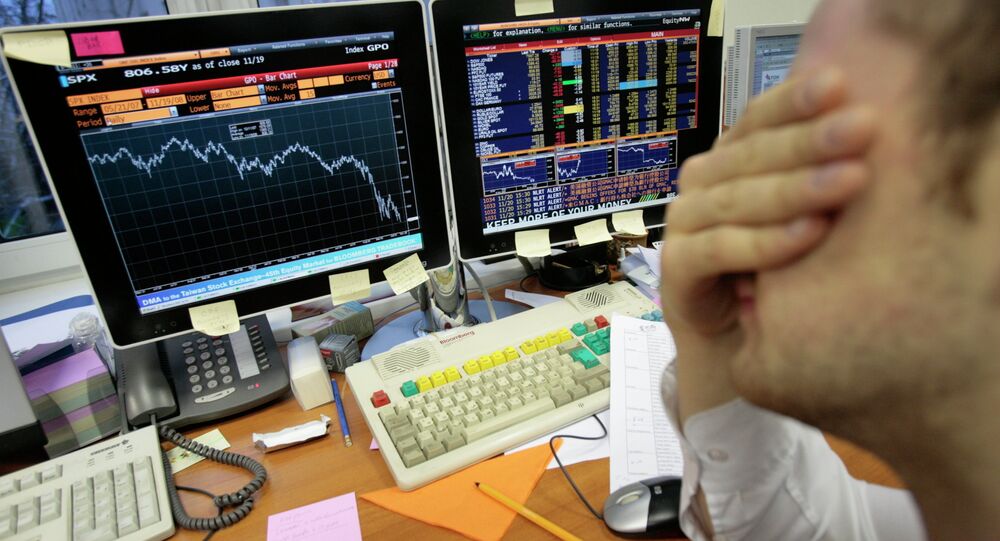 Russia's recession has not yet ended and activity in a number of key sectors has declined over the past five months.

MOSCOW (Sputnik) — Russia's recession has not yet ended and activity in a number of key sectors has declined over the past five months, the country's Analytical Credit Rating Agency (ACRA) said Monday.

"Economic statistics for January-July 2016 show that the recession de-facto has not ended. Current seasonally adjusted growth rates of the major sectors remain negative. The mining sector, retail, construction and other basic activities have been declining over the last five months," ACRA said in its latest forecast.

Russia's recession could last until early 2017, with growth rates likely to be restricted to less than 1.5 percent after that even in case oil prices rise, according to the forecast.

© Sputnik / Aleksey Kudenko
Leading Economists Predict Russia Will Emerge From Recession Next Quarter
The continued under-performance is caused mainly by the 2014-2015 commodity price slump, which continue to depress GDP growth rates despite Russia's economy having mainly adjusted to new conditions, the forecast said, noting that consumer spending, fiscal policies and employment have yet to complete the adjustment process.

In its oil price forecast, the agency said that Russia's Urals crude benchmark is expected to average at $41 per barrel in 2016 before appreciating to $43 and $44 per barrel in the two subsequent years.

In September, Russian Economic Development Minister Alexei Ulyukayev said that the ministry has revised its 2016 growth forecast downward from —0.2 percent to —0.6 percent. The ministry expects growth in the third and fourth quarters.