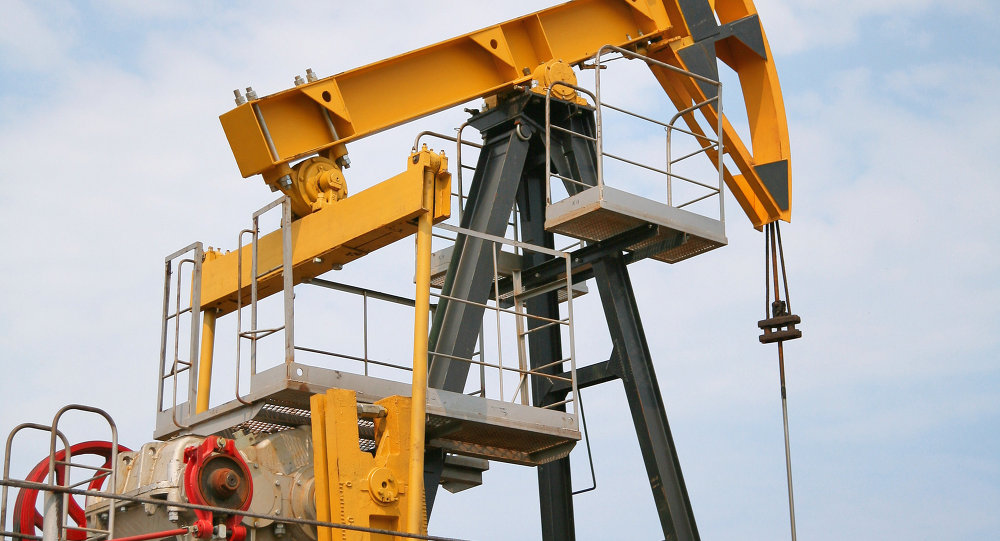 Russian Energy Minister Alexander Novak said Saturday that an agreement to freeze oil production levels could be worked out at the forthcoming meeting of the Organization of the Petroleum Exporting Countries (OPEC) in Algeria.

VLADIVOSTOK (Russia), (Sputnik) — On September 26-28, representatives of 73 member states of the International Energy Forum (IEF) are set to meet in the Algerian capital to discuss oil-related issues. OPEC members are expected to hold informal consultations on the sidelines of the IEF summit. 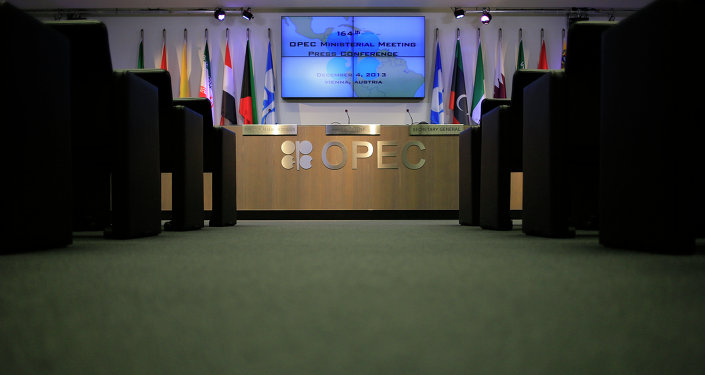 "In regard to the discussion of the situation in general, within its framework different proposals could be worked out," Novak said speaking about the possibility to freeze oil output during the upcoming meeting.

"This issue would be worked out in the course of monitoring."

The minister said that Russia was open for proposals to coordinate its efforts with other oil producing states.

"We adhere to the position that our doors are always open in regard to the issues related to monitoring and coordination of activities, because the market situation is still complicated and it has not stabilized in the last two years taking into consideration the decrease in prices. I think that within the framework of the ministerial meeting, which will be held on the sidelines of the International Energy Forum, we will be able to discuss the situation with the colleagues."

Global oversupply and stagnating demand have caused oil prices to plunge from $115 per barrel in June 2014 to less than $30 per barrel in January 2016. Prices recovered amid Nigeria and Venezuela's output outages and growing demand in May, peaking at over $50 per barrel in early June.